Was the 2017 FCC Spectrum Auction a Success—or a Disappointing Failure? 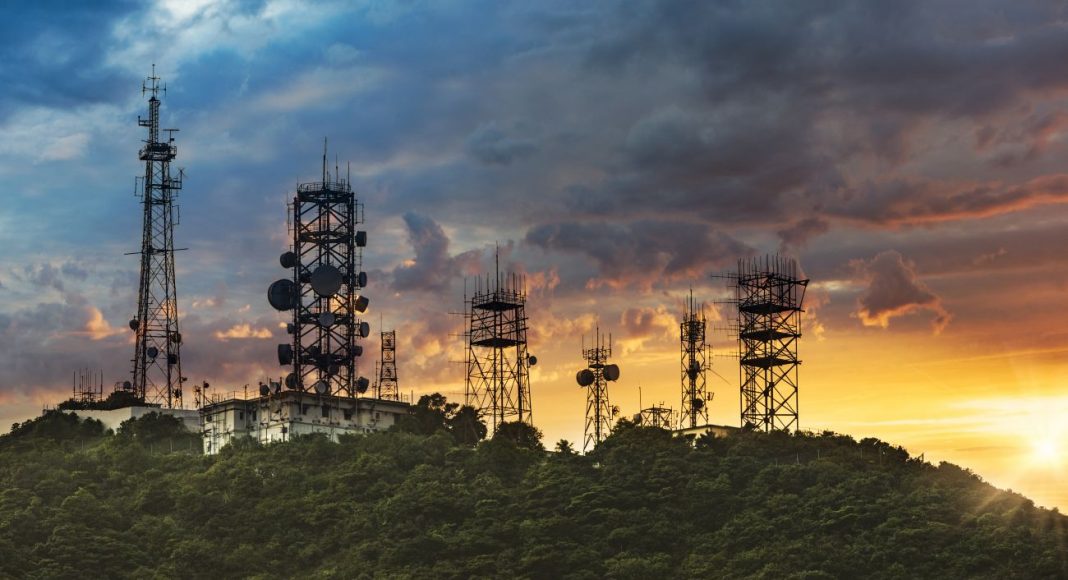 In a post published on his company’s website, Stanford professor Paul Milgrom responded to the recent ProMarket pieces by Glen Weyl and Stefano Feltri on the 2017 FCC Spectrum Incentive Auction.

In a post published on his company’s website and in the blog Digitopoly, Stanford professor Paul Milgrom responded to the two recent ProMarket pieces by Stefano Feltri and Glen Weyl on the circumstances surrounding the 2017 US Spectrum Incentive Auction. Milgrom, one of the auction’s principal designers, disputed Feltri’s and Weyl’s “false claims” and “conspiratorial narrative,” which, he wrote, portrayed the small community of academic market design economists as “secretive and corrupt.”

Before detailing Milgrom’s contentions, some necessary background: the 2017 Spectrum Incentive Auction was a two-sided auction in which the Federal Communications Commission (FCC) repurchased spectrum held by TV broadcasters and reallocated it to wireless companies. Authorized by Congress in 2012 and conducted in 2016 and early 2017, the auction was a complex and massive undertaking that repurposed 84 megahertz of spectrum and yielded nearly $20 billion in revenue. It was lauded as a great success for the government, for the broadcasters and mobile companies that took part in it, and, importantly, for the economists who designed it.

According to Weyl and Feltri’s pieces, however, while the auction ended up being incredibly lucrative for the private equity firms that participated in it and made hundreds of millions of dollars off of it, the outcome for taxpayers was disappointing. Weyl, a former academic economist and current principal researcher at Microsoft, deemed the auction a failure, arguing that it cleared too little spectrum at a far smaller value than initially projected. Weyl attributed this result to the way the auction was designed, and pointed to the academic and business affiliations between the economists who helped design the auction and the economists who helped private equity firms profit from it.

Feltri’s piece further explored the “complex network of academic co-authorships and business partnerships” that characterize the market design community, focusing on three prominent market design economists who were involved with the auction: Milgrom, who, through his consulting company Auctionomics, helped design the FCC auction; University of Maryland professor Lawrence Ausubel, whose company Power Auctions was retained by the FCC early on to help design the auction; and Peter Cramton, also a University of Maryland professor (emeritus) and a former business associate of both, who worked as a consultant to a company controlled by Michael Dell’s MSD Capital that invested $61.6 million acquiring local TV stations before the auction and garnered $441 million in revenues from it.

Both pieces, it should be noted, made no allegation of any illegal conduct before or during the auction. Rather, both authors focused on what they considered the most troubling aspect of the auction: that the economists working on it were part of the same academic network, and the ways in which they were able to “transform their academic connections into a business partnership when they moved from pure research to consultancy.”

Milgrom recognizes that “Congress’s decision to mandate an auction made it inevitable that large sums of money would eventually be paid to broadcasters and their hedge fund investors in the auction.” He asserts that, while he had no role in promoting the legislation, he “expressed and continue to express my admiration for it and for the FCC staff who conceived it.”

“castigates the auction designers for secrecy. He writes that ‘purportedly to reduce collusion… rules were designed to make all the bidding data necessary for analysis of what had occurred in the auction secret and unavailable to the public after the auction for a period of two years [emphasis added].’ Nonsense! The concealment of the bidding data neither purported to reduce collusion nor was it an attempt by the designers to hide anything: it was required by the law that authorized the auction.”

In his piece, Weyl argues that the auction’s rules and the FCC “made little or no provision to reduce the profitability” of the private equity firms that took part in it. Milgrom, however, disputes this: “The opposite is true. Auctionomics’ effort to limit hedge funds’ market power is a matter of public record.” In fact, he adds, the hedge funds

“fought hard but unsuccessfully to eliminate ‘pops scoring,’ according to which lower auction prices would be offered to stations whose signal reached smaller sets of customers. Their pressure did successfully eliminate Auctionomics’ suggestion of “dynamic reserve prices,” which were designed to limit the market power of firms (especially hedge funds) that owned multiple stations in a broadcast market.”

In his piece, Feltri writes that “all the people involved assured ProMarket that they never spoke to each other about the FF auction. However, we can map all the connections and confirm the absence of any Chinese Wall between people active on opposite sides.” In his response, Milgrom contests this, claiming that

“Feltri’s ‘confirmed’ claim and his innuendo are both contradicted by facts: there was a ‘Chinese wall’ and there is a record of all our conversations. The FCC’s procedures enforced the wall. All presentations and verbal communications regarding the incentive auction directed to Auctionomics’ principals by interested parties were in the FCC building and, as required by law and regulations, immediately summarized in writing and filed as so-called ‘ex parte communications.’”

Milgrom takes particular issue with the claim that the auction’s results were disappointing for taxpayers, or that it failed to reallocate as much spectrum as was initially planned. “Contrary to Weyl’s claim, the auction reassigned exactly what it aimed to: the number of channels determined by the market based on the buyers’ and sellers’ values,” he writes.

From the fact that “Feltri does not point to any proposed or adopted provisions or rules that favored private equity firm,” Milgrom infers that he found none.

Charges that the auction’s outcomes were disappointing for taxpayers “stumble over simple arithmetic,” Milgrom argues:

“To estimate the value the auction created, add the $20 billion paid by the mobile broadband companies in the auction to the additional consumer surplus and producer profits in the market for broadband services. To that, add increased tax revenues from the transaction. The amounts of each of these components have been estimated in the billions or tens of billions of dollars. From the sum obtained, subtract the $10 billion paid to broadcasters, including the hundreds of millions paid to hedge funds, leaving a surplus of tens of billions.”

In their pieces, Weyl and Feltri point to a highly profitable strategy employed by private equity firms during the auction, which saw them withhold some stations from the auction in order to reduce the amount of spectrum offered and raise the price of the other stations they sold. Feltri cites an NBER working paper that finds this strategy increased payouts for TV broadcasters and private equity firms by 7 percent.

Milgrom, however, argues that these alleged market manipulations only account for $100 million of the profits, “just a small fraction of one percent of the tens of billions of net value created” and “not nearly enough to affect the amount of spectrum reassigned or to be a major factor in assessing the success of the auction.”

In the coming days, we will publish Weyl and Feltri’s responses to Milgrom’s contentions. Meanwhile, you can catch up on their pieces here and here and read Milgrom’s full response here.

Share
Facebook
Twitter
Email
Previous articleHow to Get Police Reform Done? Use Direct Democracy
Next articleWhat the 1930s Can Teach Us About Dealing With Big Tech Today