Competition in Digital Markets: What Have We Learned So Far? 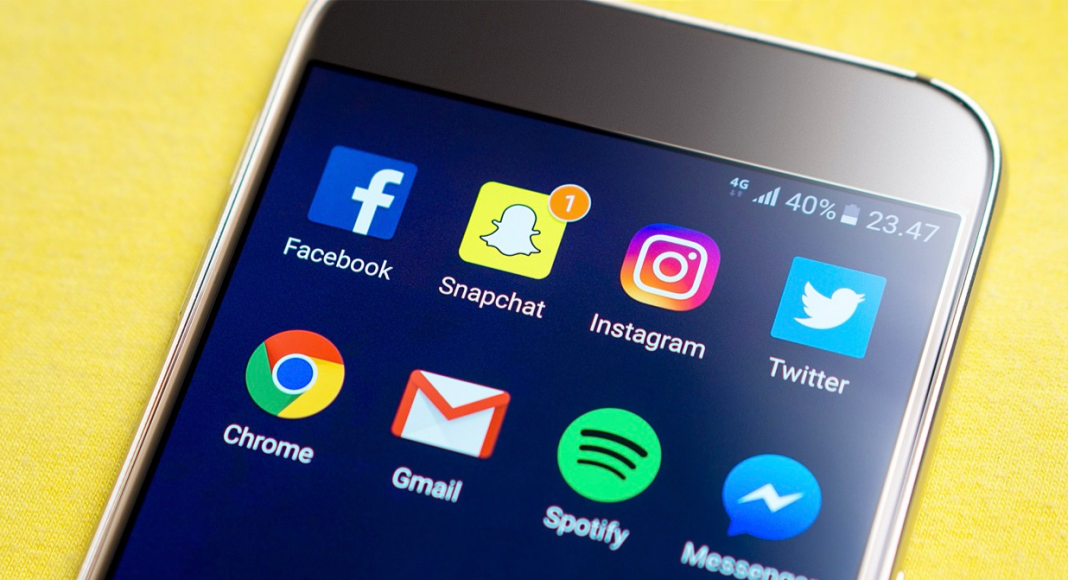 Patricia Morita Sakowski
Patricia is the Deputy Superintendent at the Brazilian Administrative Council for Economic Defense (CADE), where she also worked as Deputy Chief Economist. She currently oversees CADE’s review of merger notifications and unilateral conduct/monopolization investigations. In addition, she coordinates the works undertaken by Brazil as co-chair of the Mergers Working Group at the International Competition Network (ICN). She also leads CADE’s Working Group on applying antitrust to the Digital Economy.

A new Stigler Center working paper systematically analyzed and summarized 21 reports issued by 17 antitrust authorities and expert panels on the subject of digital platforms and competition. The different reports largely agree that governments need to do more to promote competition in the digital world. However, there are some disagreements on how to do so.

ProMarket readers need no introduction to the growing importance of digital markets in antitrust policy. Indeed, over the past five years or so, governmental authorities and expert panels have released dozens of expert reports on topics relating to the governance of the digital economy, more than half of which are particularly focused on competition policy.

Some of these documents were dedicated to understanding the larger drivers of competition in the digital world, among them the Stigler Center Report on Digital Platforms, the Competition Policy for the Digital Era report prepared for DG Comp (the EU’s main antitrust enforcement agency), the Unlocking Digital Competition report prepared for the government of the United Kingdom, and other studies prepared by antitrust authorities or expert panels representing France, Germany, Portugal, Mexico, Japan, Canada, and the BRICS countries.

Other studies focused on understanding the competitive dynamics of specific digital markets. For example, the Dutch, the Japanese, the French, and the Indian antitrust authorities published studies on the competitive conditions of app-stores and marketplaces, addressing potential concerns around the practices of companies such as Apple, Google, and Amazon. Britain’s, France’s, and Australia’s antitrust authorities assessed the market power of Google and Facebook in online digital advertising markets. Both the British and the Dutch authorities assessed different aspects of competition between digital comparison tools such as Booking.com and Expedia. The British Competition and Markets Authority (CMA) also hired an external consultancy to assess potential mistakes in its clearance of the Facebook-Instagram and the Google-Waze acquisitions, among others.

The above analyses are of much value to scholars and policymakers working in the competition field. These reports usually address connected but not identical topics and represent the points of view present in different jurisdictions. Some are authored by scholars who reviewed the available academic literature, while others were prepared by the staff of competition authorities who subpoenaed and released private information.

Put together, these studies paint the most nuanced, well-informed view of the competitive dynamics of digital markets to date. Yet, this precious information has been scattered between thousands of pages, figures, and tables that are located in different documents (many with numerous annexes), hosted in different websites, and sometimes written in different languages. The diffuse nature of this body of work means that it often carries the risk of being overlooked by those working on this field.

A new Stigler Center working paper, Competition in Digital Markets: a Review of Expert Reports (forthcoming in the Stanford Journal of Law, Business and Finance), helps fill this gap by systematically analyzing and summarizing 21 reports issued by 17 antitrust authorities and expert panels. Its goal is not to review in detail each of these reports, but rather to organize their findings and conclusions in a cohesive document that indicates the areas of agreement and disagreement, as well as some areas that require further analysis and research.

Our paper first addresses how these studies view the general drivers of competition in digital markets. We find that the reports largely agree that these markets are characterized by a confluence of factors that encourage the rise of large, dominant firms, including strong network effects, economies of scale and scope connected to the role of data as an input, and their global scope.

The reports, however, present some different views on the relative importance of defining relevant markets in an online world versus focusing on direct evidence of market power and harm. They also emphasize the role of data as a key input and a potential barrier to entry, though they approach the subject from different angles. Finally, they emphasize how zero prices increase the importance of properly understanding the role of consumer behavior in shaping competition among online platforms.

Most reports acknowledge the many benefits brought about by digitalization, including increased connectivity, diminished transaction costs, lower prices, more innovation in business models and in goods/services, increases in productivity and in economic growth.

The reports, however, are in agreement that only adequate competition can ensure that these benefits continue to accrue. In particular, a lack of competition may harm consumers through price increases— both direct and indirect—and through non-price effects, such as decreases in quality and innovation and loss of personal privacy. The reports also largely stress the importance of diminishing switching costs and protecting users’ ability to multi-home.

When it comes to the competitive dynamics of specific digital markets, various studies find price comparison tools largely beneficial to consumers. However, there are disagreements regarding contractual provisions that impact how companies may price or advertise their products (such as Most-Favored Nation clauses that prevent hotels from price discriminating among platforms, or Non-brand bidding agreements that prevent companies from bidding on advertisement using the brand of other companies).

There is less disagreement, however, when it comes to the reports’ findings regarding marketplaces, app stores, and markets that rely on digital advertising such as search and social media. Different analyses have found potential instances of both exclusionary and exploitative behavior by companies such as Apple, Google, and Facebook. In particular, the three in-depth reviews of digital advertising markets prepared by the British, French, and Australian regulators all agree that Google and Facebook are dominant in their respective markets, and that antitrust and other interventions are required to restore competition in search, social media, and online advertising more broadly.

The reports also discuss what types of changes to antitrust policy may be necessary to ensure high-levels of competition in the digital world. Overall, the studies are reluctant to abandon the consumer welfare standard, which they see as flexible enough to incorporate diverse forms of potential consumer harm. There is, however, more agreement on the need to strengthen antitrust enforcement, even if there are different positions on how to change the allocation of burdens of proof and whether antitrust is an appropriate tool to address non-discrimination/fair treatment concerns or to impose broad mandates on data portability/interoperability.

In addition, while the reports largely agree on the need for a stricter merger review policy, they somewhat diverge on the need to change notification thresholds and allocate merger-specific burdens of proof. Only four reports (among them the Stigler Report) address in detail whether there is a need for a new digital authority and what role this authority might perform.

There remain some gaps that must be better addressed by scholars and policymakers working in this field, such as the need to better understand the impacts of price discrimination on consumer welfare, how to characterize predatory conduct in markets with low marginal costs, whether competition between ecosystems complements competition in specific markets, how to account for large investments in innovation by large digital platforms, and a better assessment of the potential downsides of a regulatory regime.

We hope that this work will be of interest to all of those who, like us, are working to improve the governance of the digital economy.

Note: This paper (read it here) is partially based on a benchmark of reports on digital competition prepared for the Brazilian Council for Economic Defense (CADE) as part of an international consulting agreement between CADE and the United Nations Development Programme. The authors would like to thank CADE and the UNDP for helping fund that work.