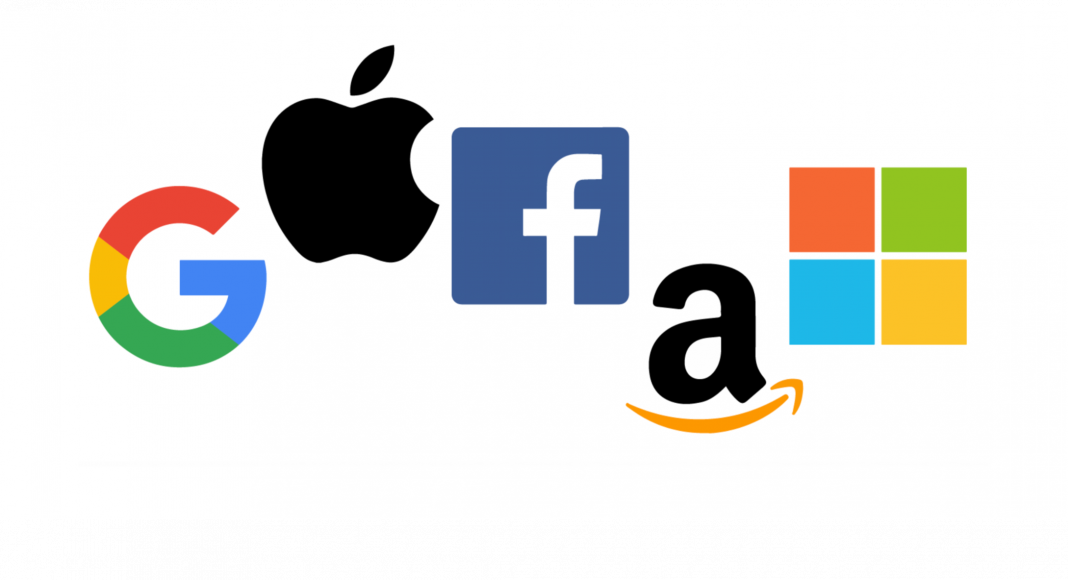 Commentators across the political spectrum are concerned that Big Tech firms—especially Amazon, Apple, Facebook, Google, and Microsoft—have become too powerful and too entrenched, in part by acquiring other firms. For example, Amazon is estimated to have accounted for almost 40 percent of all 2019 e-commerce sales in the US, and Facebook and Google together account for over 60 percent of US digital ad spending. Alphabet, Apple, Amazon, and Facebook have acquired 385 US companies since 2005.

My recent research indicates that concerns about the effects of these mergers are justified and that antitrust enforcers should subject Big Tech firms’ acquisitions of nascent rivals to heightened scrutiny.

Big Tech firms’ acquisitions have had several different motivations. Some were to obtain new technological capabilities, as when Google acquired GraphicsFuzz in 2018 to integrate its graphics-driver testing technology into the Android ecosystem. Others facilitated entry into new markets, as when Amazon acquired Whole Foods in 2017.

Other acquisitions might have been attempts to eliminate actual and potential rivals. For example, many people suspect that Instagram and WhatsApp would have evolved into strong competitors to Facebook in social networking had Facebook not acquired them in 2012 and 2014, respectively. Indeed, Facebook CEO Mark Zuckerberg expressed just such a concern about Instagram in early 2012 and identified acquiring Instagram as a means of avoiding competition with it.

Antitrust enforcers are especially concerned about mergers that eliminate rivals and thus risk denying consumers the benefits of competition.

This change in focus is a welcome development because, in the long run, the effects of a merger on innovation (or “dynamic efficiency”) can compound over time and have much larger impacts on consumer welfare than the short-run pricing (or “static efficiency”) effects that used to be the dominant concern of merger review. However, merger policy can also affect the extent and type of innovation that occurs before a merger comes up for review.

This type of innovation is especially important in the digital markets in which Big Tech firms operate. These industries have very strong increasing returns and positive feedback loops. One source is network effects, whereby the more customers a firm has—or is expected to have—the more attractive consumers find the firm. For example, many people who want to connect with others online find that the value of being on Facebook is larger the greater the number other of people who are on Facebook.  Another source is the collection and use of big data, which can give rise to economies of scale, scope, and experience. Lastly, the creation of software and intellectual property (including proprietary hardware designs) is typically characterized by large economies of scale, with high fixed costs and very low marginal costs.

The presence of such strong increasing returns can severely limit the number of viable competitors and even create a tendency to tip toward monopoly. Competition may be for the market rather than in the market. Moreover, competition tends to be driven by innovation, where each innovator seeks to become the next dominant firm—at least until the next successful innovator arrives. Entry is a critically important means of promoting market performance under these conditions. Thus, it is important to understand whether permissive merger policy strengthens or weakens startups’ innovation incentives, in addition to raising traditional concerns regarding the loss of competition.

A frequent argument made in favor of allowing Big Tech to acquire smaller firms is that permissive merger policy promotes innovative entry by facilitating entry for buyout—that is, startups innovate not because they expect to become full-fledged competitors, but rather because they hope to have an innovation that will be an attractive acquisition for a Big Tech incumbent.  There clearly is some validity to this argument.  But my research shows that permissive merger policy can also discourage entrants’ pre-merger innovation—in addition to eliminating price competition once firms have merged.

In other words, stringent merger policy may promote both dynamic and static efficiency, rather than sacrificing the former for the latter.

One way stringent merger policy protects innovation incentives is by preventing incumbency for buyout: the mirror image of entry for buyout. With incumbency for buyout, an incumbent takes actions in order to obtain a better deal when bargaining with an entrant over the terms of their merger. In effect, the incumbent fights harder against the entrant, not so that the incumbent can prevail in the competition to attract consumers, but so that it can be paid more to stop competing (or, equivalently, acquire the entrant at a lower cost).

An incumbent might, for example, engage in greater advertising in order to pressure the entrant to merge. At least in theory, doing so could discourage innovative entry by lowering its profitability.

In addition to diminishing the relative profitability of entering versus staying out of the market, the prospect of a merger may diminish the relative profitability of entering with an ambitious product rather than something less innovative. Economic theories of bargaining predict that an entrant’s profits under merger will be equal to what it would earn absent a merger agreement (its “disagreement” profits) plus its share of the overall gains the two firms enjoy from merging.

To oversimplify a bit, when there is no incumbency for buyout, an entrant’s disagreement profits are equal to its profits when mergers are banned. Hence, the difference between the entrant’s profits with and without the possibility of merger equals the entrant’s share of the gains from merger. The effect of permissive merger policy on innovation incentives thus depends on how a change in the entrant’s innovation efforts affects those gains. In general, improving the entrant’s technology or product can raise or lower the gains from merger, which implies that option to merge can raise or lower an entrant’s incentives to innovate.

It may seem counterintuitive that having a better product can reduce the gains from merger, but it can. The gains from merging are equal to the difference in the profits the two firms will earn if they merge and the profits they will earn if they remain independent competitors. Suppose that the entrant’s innovation increases the differentiation between the two firms’ products. When they are independent competitors, greater innovation might insulate the non-merged firms from competing vigorously with one another on price.

By contrast, when the firms are merged, innovation doesn’t have this effect because the merger has already eliminated price competition between the two firms. Hence, incremental innovation by the entrant may raise the industry’s non-merger profits by more than it raises merger profits, which implies that the gains from merger fall and the entrant has less incentive to innovate.

An increase in the entrant’s product quality may also lower the gains from merging in markets with strong network effects and incompatible technologies. If the incumbent’s existing users cannot easily be migrated to the entrant’s technology, then the merged firm might retain the older technology to avoid the loss of network effects that would occur if users were split across old and new networks.

A focus on pre-merger innovation leads to a new perspective on merger policy design. When assessing whether a particular merger should be approved, antitrust enforcement agencies tend to ask whether it will benefit consumers, given where the firms stand at the time of merger. But policymakers should also think about how merger policy influences both the set of mergers that will come up for review and what actions firms will be motivated to take before they propose mergers.

There are potential paradoxes. For example, suppose that, in an effort to promote competition and innovation, enforcers adopt a rule of blocking the acquisition of potential entrants having such good innovations that they are likely to succeed as independent competitors. A potential entrant might respond to this policy by trimming its innovation efforts in order to increase a merger’s chance of passing antitrust muster. The policy might thus both discourage innovation and fail to prevent the merger. This is an important area for additional research.

Michael L. Katz is the Sarin Chair Emeritus in Strategy and Leadership at the Haas School of Business and Professor Emeritus in the Department of Economics at the University of California, Berkeley.  He received no outside funding for this research.  He has consulted for Apple, Facebook, and Google in the past on unrelated matters.