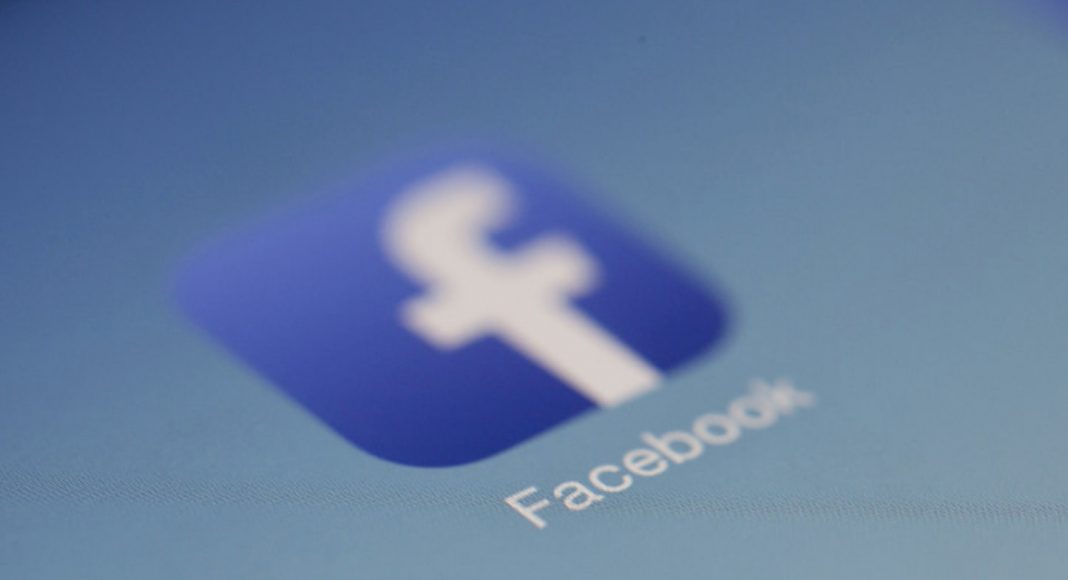 With its dominant market power and its role as both social outlet and news provider, Facebook possesses enormous power over the flow of free speech in America. While the ongoing ad boycott against it is necessary, it’s not enough.

Hundreds of corporations have decided to stop advertising on Facebook to make a statement about Facebook’s inability to combat hate speech on its platform, as part of a pressure campaign led by prominent advocacy organizations such as Color of Change and the Anti-Defamation League.

While this strategy is a necessary part of the steps required to weaken Facebook’s market power, a boycott of Facebook by advertisers has to be paired with other remedies that can fundamentally restructure social media, reduce Facebook’s dominance, and inject fair competition into the industry.

Facebook occupies a central role in American lives. Almost 70 percent of Americans say that they use the platform in some form, and 74 percent of them visit the site daily. About 68 percent of Americans also obtain at least some of their news from Facebook, with 20 percent saying they often get news there. Facebook also has a 20 percent market share in US digital advertising, second only to Google. In addition to having a $60 billion war chest of cash, Facebook also has more than 1 billion users for four of its services, including Facebook, Instagram, Messenger, and WhatsApp.

Moreover, since the pandemic has confined people to their homes, usage of Facebook has increased considerably—adding to its already compelling value proposition of aggregating more than an hour of attention from its users each day, on average. Since last year, Facebook’s user base has increased by more than 11 percent, and the number of monthly active users has increased by 10 percent.

With its dominant market power and its role as both social outlet and news provider, Facebook possesses enormous power over the flow of free speech in America. Harvard professor Jonathan Zittrain went so far as to say that Facebook’s content control could decide an election, and the 2016 election largely proved him right.

Because of the amount of power it has, Facebook cannot escape scrutiny over its decisions to regulate content. Any decision that the corporation makes concerning content regulation is bound to aggravate part of the population. When Facebook takes any step to regulate content, then whichever group is infuriated at the decision will use a prime-time television spot to detail how Facebook’s decisions are unfair or biased. Facebook will then be pressured to modify its policies, and the cycle will start all over again when the corporation makes its next decision regarding content rules.

The problem, however, is not that Facebook—or any platform for that matter – decides how content should be regulated on its platform; all platforms make those decisions. The problem is that Facebook is the dominant and primary means for users to engage socially on the internet and how most businesses advertise their products and services, thanks to well-documented deception of consumers regarding the numerous changes to its data collection practices, anticompetitive acquisitions, exclusionary practices, and network effects.

The ability of any dominant private corporation to control national discourse is not only a threat to popular sovereignty over our republic—the task of managing speech through a single organization has proven to be entirely unmanageable. Thus, while the boycotts against Facebook are admirable, they are insufficient to address the source of the problem.

Even though many corporations are loudly proclaiming their intentions to abandon Facebook, these corporations’ actions remain somewhat vague—and for good economic reasons. Of the companies that have decided to stop advertising on Facebook, most are exceptionally opaque both about when they will leave, how long they will stay off the platform, or even whether they are really leaving.

Moreover, the companies that have announced they’re leaving Facebook have not been entirely clear about which of Facebook’s advertising platforms they are abandoning. Facebook has several avenues for advertising, including webpage ads, mobile ads, ads on Instagram, and ads on its Facebook Messenger app. For example, the computer manufacturer HP stated, “We have expressed deep concerns to Facebook and are stopping US advertising on the platform until we see more robust safeguards in place.” Does HP’s pledge cover Instagram and Facebook Messenger as well?

The central problem with boycotting Facebook’s is that Facebook’s monopoly position creates a prisoner’s dilemma for organizations that consider leaving. Facebook’s advertising systems are highly-targeted and pinpoint precisely the types of customers whom advertisers seek, so if a company decides to leave the platform, then it only creates additional space for its rivals on the platform to find those new potential customers.

Thus, unless all companies decide to leave the platform, those that remain benefit substantially from their rivals’ decision to leave.

This functional inability to improve Facebook’s conduct is compelling evidence of its dominant position. If we cannot accept that a corporation controls the flow of free speech in this country, then we have to—at the very least—change how that corporation operates.

One solution is for antitrust enforcers such as the Federal Trade Commission or the Department of Justice to mandate that Facebook integrate its platform and make it interoperable with those of its competitors. Integration and interoperability would require that Facebook’s services (such as Messenger, Newsfeed, and its advertising platform) work with competing services. For example, a competitor’s messaging service would be able to send and receive messages on Facebook’s Messenger platform, or a rival social network could show any Facebook user comments and posts on the Facebook platform.

In essence, the usage of Facebook’s platform or a competitor’s platform would not be functionally different for users.

Interoperability requirements can neutralize Facebook’s walled garden, where the corporation now controls how its platform integrates with other services and which content is allowed. By forcing Facebook’s primary services to become interoperable with rival platforms, consumers would not be forced to socialize exclusively on Facebook’s platform; they could seamlessly switch among rival or complementary platforms and still be able to use Facebook’s platforms or other features, thus avoiding the haphazardly applied content rules that Facebook creates.

Additionally, competition in the market for social networking services would be invigorated once rival services could utilize Facebook’s platform. For example, the video service Vine would have been able to use Facebook’s platform to post videos and other content. Instead, Facebook saw Vine as a threat and excluded Vine from its platform by locking Vine out of features that would have helped the platform obtain users. Interoperability would eliminate such exclusionary conduct.

While advertisers in the short run might still prefer Facebook, as the platform would have the most users, Facebook’s ability to exclude potential rivals on its platform to maintain its monopoly would be substantially weakened, because rivals would be able to adopt many of Facebook’s features into their own platforms and use Facebook’s services. Furthermore, as some users migrate from Facebook to rival platforms more in line with their political or other values, advertisers would also move away from Facebook to target those users.

Interoperability requirements have been routinely used both as an effective antimonopoly remedy and as an antitrust enforcement remedy. For example, in the late 1800s, American Bell (the predecessor to AT&T) sought to prohibit interconnection with local telephone companies, leveraging its dominant position to undercut rivals and destroy competition. Eventually, in 1934, Congress created the Federal Communications Commission and required all telecommunications companies to interconnect with rival companies. Consumers today benefit from this requirement on a daily basis—how ludicrous does it sound to our ears that a Sprint customer would not be able to call a number in the T-Mobile network?

A more modern example involves the 2001 consent decree that ended the series of antitrust cases against Microsoft. The settlement required that Microsoft license some of its technologies. This forced licensure ensured that rivals could create software that was interoperable and compatible with Microsoft Windows, ending competitors’ fears that Microsoft would deny them access or use its dominance to exclude and crush rivals. Prominent advocates such as Roger McNamee have claimed that constraining Microsoft led to significant innovation in internet search, web applications, and smartphone operating systems—even though Microsoft has retained a dominant and highly profitable position in the market for operating systems.

As advocacy organizations continue to mount pressure on companies to pause or withdraw their advertising from Facebook’s platforms, these organizations should focus their efforts on pressuring enforcers to enact structural changes to Facebook. The antitrust lawsuits expected from both the Federal Trade Commission and state attorneys general should pursue interoperability as a viable, historically grounded option to invigorate competition and to address the central problem of a single private corporation managing, controlling, and monitoring the rules for Americans’ free expression.