Why Competition Law Is So Important for Developing Countries 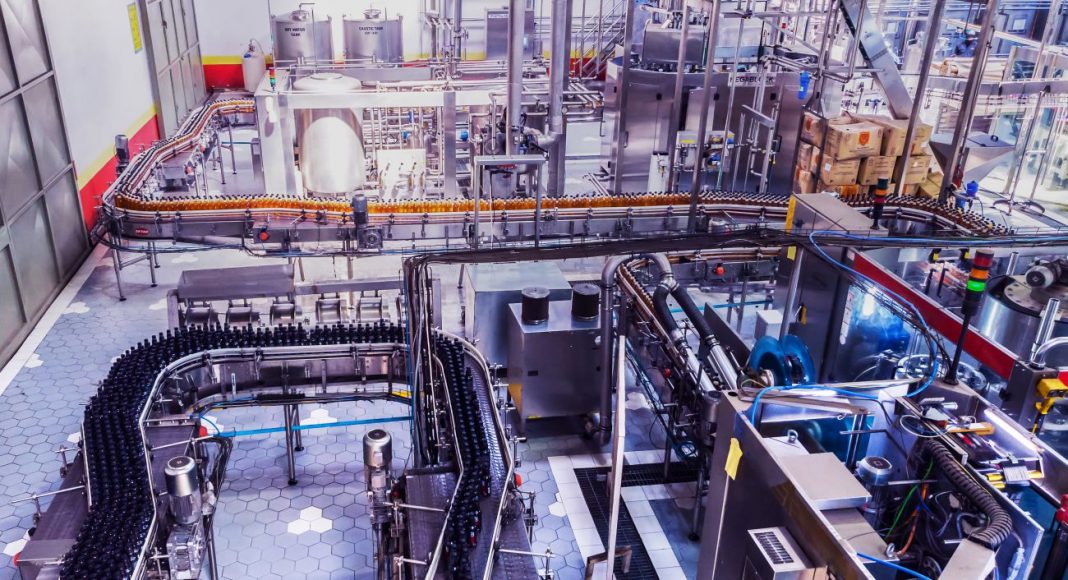 Thomas Cheng
Thomas K. Cheng is an associate professor in the Faculty of Law of the University of Hong Kong.

Among the central issues in international competition law is the question of whether developing countries should make competition law enforcement a priority and, if so, how should they enforce it.

The second (and related) reason this question is so important is that having recently adopted competition law, many developing countries still need to decide how much resources they want to devote to its enforcement. Given the dearth of public funding, precious resources need to be deployed to maximize the prospects for growth and potential for development.

If competition law is found to make insignificant contributions to growth and development, it would be wise for developing countries to deploy their valuable resources to more worthwhile endeavors. If, however, it is determined that enforcing competition law is conducive to growth and development, it then needs to be decided whether developing countries should follow the established approaches of developed countries when applying their own competition laws, or whether they require a contextualized approach tailored to their domestic circumstances.

The Relationship Between Competition and Growth

While many competition law scholars in the past have asserted this as an article of faith, and the literature on competition law in developing countries has taken it as a fact, it is important to establish the relationship between competition and growth on a more rigorous basis, both theoretically and empirically.

From a theoretical perspective, the various growth models that have been proposed by economists over the last six decades indicate the main drivers of growth and allow us to examine whether competition has a role to play in it. Most of these economic models posit that innovation and productivity growth are the principal sources of economic growth. Therefore, to the extent that competition promotes innovation and productivity growth, fostering competition enhances economic growth.

Innovation, however, has to be understood differently in the context of most developing countries. Most of them are incapable of producing cutting-edge innovation along the global technological frontier. Instead, most of the innovation that takes place in these countries exists in the form of adapting foreign technologies.

Adaptation, however, does not mean mere copying. Economists have suggested that even adapting foreign technology requires R&D. Such innovation in the context of developing countries could be called laggard innovation, as opposed to frontier innovation, which refers to cutting-edge innovations that mostly hail from industrialized economies.

The question then becomes whether competition promotes laggard innovation, which includes acquiring tacit knowledge for the purposes of technological adaptation, imitation, and process innovation; this author contends that it does. This conclusion is bolstered by a wealth of empirical studies, which, by and large, have found a positive correlation between competition and economic growth.1 Therefore, it is in developing countries’ interest to devote resources to competition law enforcement.

Specifically, developing countries need to adopt a harm avoidance principle, which states that they should avoid (or at the very least minimize) any incidental harm inflicted upon the welfare of the poorest members of society by the enforcement of competition law.

This principle does not require a wholesale abdication of competition concerns in the name of economic development. It does not dictate that competition be sacrificed to generate welfare benefits for the poor. It only stipulates that harm to the welfare of poor people in competition law enforcement should be avoided (to the extent possible). This may require devoting special attention to the employment implications of competition law enforcement and focusing on abuse of dominance against small enterprises.

The special economic characteristics of developing countries include small and uncompetitive markets, missing institutions and prevalence of market failure, poorly developed financial markets, high barriers to entrepreneurship, heavy state presence, widespread corruption and state capture, prevalence of the informal sector, and domination by large business groups. These may necessitate some adjustments, either by shifting enforcement priorities or refining the analytical framework for specific business practices.

Given the diversity of developing countries, the above characteristics may not apply to each of them. Therefore, each developing country will need to decide for itself which adaptations are necessary for their specific economic circumstances.

Lastly, the limited enforcement capacity of many developing countries means that the kind of sophisticated, highly context-specific, effects-based analysis prevailing in advanced countries will need to be simplified to enhance enforcement. Again, the enforcement capacity of a developing country can vary widely, and whether it will be necessary to simplify legal rules will need to be determined on a case-by-case basis.

Contextualizing competition law enforcement to the specific socio-economic and political circumstances of developing countries should be set against the background of the academic and policy debate concerning the possible convergence of competition law.

The implicit premise of convergence is that there exists one—or a few—correct approaches to competition law enforcement, which in most cases emanate from developed countries and are applicable to all. The above is an implicit rejection of this assumption.

All this needs to be done with the awareness that developing countries themselves are highly diverse and that one size does not fit all. Therefore, each country will need to decide for itself how contextualization should be pursued.