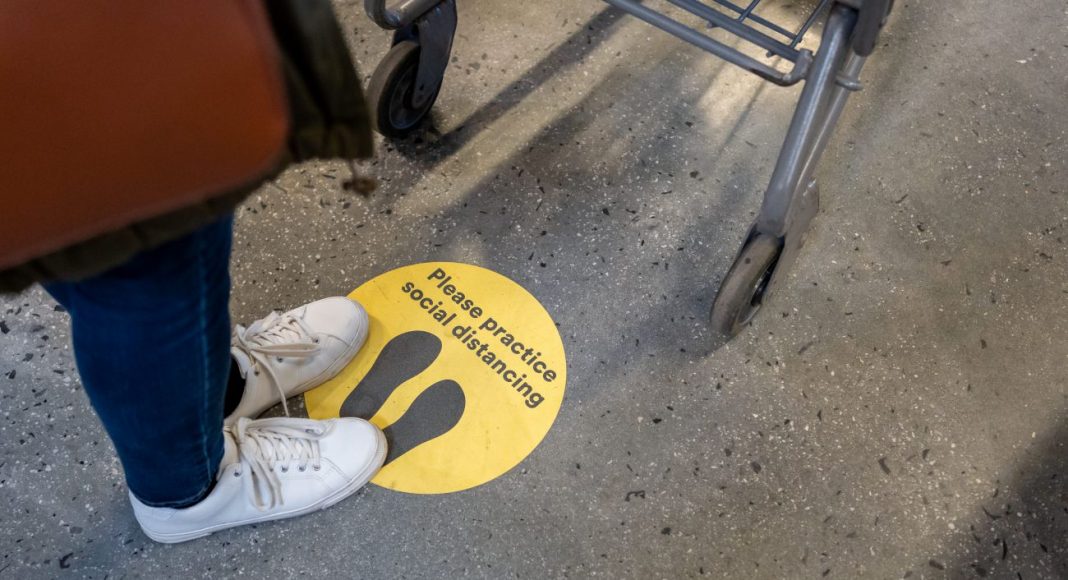 Marianne Bertrand
Marianne Bertrand is the Chris P. Dialynas Distinguished Service Professor of Economics at the University of Chicago Booth School of Business. She is a Research Fellow at the National Bureau of Economic Research, the Center for Economic Policy Research, and the Institute for the Study of Labor. Professor Bertrand is Faculty Director of Chicago Booth’s Rustandy Center for Social Sector Innovation and the Faculty Director of the Poverty Lab at the University of Chicago Urban Labs. Professor Bertrand also serves as co-editor of the American Economic Review.

Salma Nassar
Salma Nassar is the Director of Research Initiatives at the Rustandy Center for Social Sector Innovation at the University of Chicago Booth School of Business. She is responsible for growing and supporting the center’s research agenda. Nassar works closely with Booth faculty and PhD students to develop research projects, manage research partnerships, and lead data collection projects. She holds a Masters of International Development Policy from Georgetown University and an MBA and a bachelor’s degree in business both from DePaul University.

While strong divisions persist across party lines, personal experiences with Covid-19, such as loss of income, may affect views and preferences among Americans.

Since April, we have been following the same representative sample of Americans in a series of regular surveys. This research offers insights into the evolving reactions of Americans to the Covid-19 pandemic along political lines, including their reactions to mask-wearing and the likelihood of further lockdowns.

We are conducting this longitudinal survey as part of a joint partnership between the Poverty Lab, the Rustandy Center for Social Sector Innovation, and NORC at the University of Chicago, an independent, non-partisan research institution. Below we provide a snapshot of findings from waves one through five (conducted from April 6 through the week of May 18).

A loss of income due to the pandemic led many to admit the Covid-19 crisis is worse than they expected, with this effect mitigated by the choice of news source.

In the fourth wave of the survey (week of April 27), 57 percent of Republicans said the crisis was worse than they had expected (compared to 82 percent of Democrats). Respondents who lost income as a result of the crisis were significantly more likely to report that Covid-19 has been worse than anticipated (62 percent compared to about 48 percent who didn’t lose income within Republicans; 84 percent compared to 75 percent who didn’t lose income within Democrats).

Regardless of personal impacts, those who watch Fox News were significantly less likely to report that Covid-19 was worse than they expected (44 percent compared to about 56 percent of Republicans who don’t watch Fox News).

The share of Americans reporting covering their mouths in public has increased among both Democrats and Republicans, but the willingness to make this policy mandatory remains divisive.

An important factor influencing support for mask-wearing is trust in the scientific community. This has decreased significantly among Republicans since the start of the pandemic.

Between the beginning and end of April 2020 (waves one through four), Democrats’ confidence in the scientific community was mostly unchanged, 70 percent versus 68 percent. For Republicans, those numbers fell from 51 percent to 38 percent. This is driven by those who lost income due to the crisis as well as by Republicans who believe that the crisis is worse than expected.

Support for other preventive measures, such as a tracking app, also depends on voting intentions.

Notably, knowing a person who has been hospitalized with Covid-19 or having lost income due to the crisis does not increase support for the app, further backing evidence that support for solutions to address the pandemic remains mostly driven by politics rather than personal experiences.

Political views and perception of the gravity of the crisis also influenced the likelihood of anticipating a second lockdown.

Our longitudinal survey, which we plan to resume in October, will track these changes in behavior, expectations, and political views and what factors might influence them.

This research project consists of a total of seven survey waves beginning in April 2020 and ending in October 2020. We’ll continue unpacking some of these results and post the latest findings at ChicagoBooth.edu/PovertyLab/COVIDresearch

Note: The survey was administered using a sample drawn from NORC’s probability-based AmeriSpeak Panel, which is designed to be representative of the US population.