Stigler Fellow of the Month: Beyond the Traditional Capture Theory 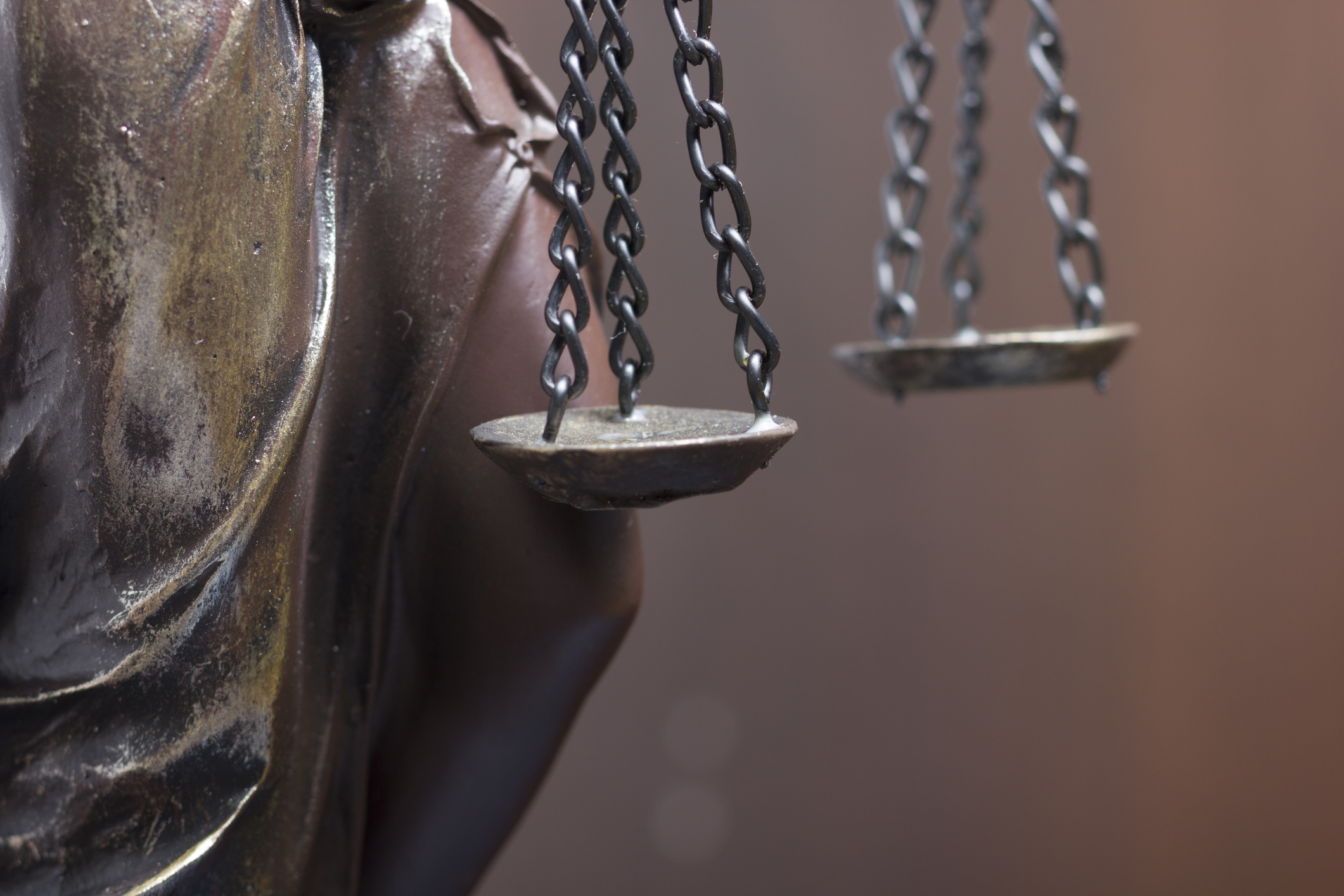 Harvard Business School’s Rafael Di Tella is “Stigler Fellow of the Month“. He talks about how any theory of regulation should consider the roles that media, threats and public opinion play.

Argentine-born economist Rafael Di Tella has been part of Harvard Business School for almost twenty years. He has broad interest areas, ranging from teaching business history and macroeconomics, to studying measures of happiness and criminal recidivism. What made Di Tella Stigler Center’s first “fellow of the month”, however, is his focus on capture theory – the study of how and why regulation favors special interest groups at the expense of the public. Di Tella specifically fleshes out the relatively under-the-radar, implicit mechanisms by which special interest groups capture policy: not just lobbying or campaign finance, but also smear campaigns, costly litigation, and ties with media. His work manages to add realism to the traditional capture theory without losing the rigor. We met with Di Tella to discuss the intuitions, implications and big-picture thoughts behind his work in this area.

In Capture by Threat and Plata o Plomo, you (along with Ernesto and Pedro Dal Bό) introduce a previously-ignored element of special interest groups’ grip on politics: pressure groups do not just reward regulators who play favorites with them; they also punish regulators who refuse to.

Yes. Our starting point was introducing costs to a policymaker that goes against special interest groups. From a modelling perspective, it is a pretty straightforward step: instead of a positive sign on a bribe, you start by putting a negative sign on a threat. We got our intuition from observing regulators who pushed, against all odds, to reforms against powerful interests, and then faced significant personal costs. It does not have to be physical punishment – think for example about media smear campaigns, or lengthy litigation. In the cases that we observed, the individual reformers were often left by their party to personally bear the costs of ex post attacks. The message from pressure groups is clear: if you take away our rents, we can hurt you back.
Our model here speaks to a basic gap in capture theory. The traditional theory implies that all you need to do to get good regulation is have some honest, “untouchable” regulators who will not take money. But I personally knew several good people in government, who did not take money yet still were not able to deliver good regulation. As a regulator, even if you are not interested in bribes, you still think about potential costs to you and your family. As a result, you avoid hurting the incumbent interests, even when it is in society’s best interests.

Another important determinant of regulatory effectiveness that has been oft-ignored by academics, at least until the last decade, is the role of the media. We too often assume that effective media scrutiny reduces the risk of capture, without analyzing what conditions make it more or less likely that the media will actually scrutinize effectively. You narrow this gap by showing, for example, that government spending on advertising can bias the way that media outlets report corruption.

The notion that journalists are somehow not affected by interests is absurd. Affecting media coverage is an effective channel to capture policy, because the media matters for politics, and because there are indirect, legal ways to influence media. Each journalist has a media company that employs him or her. That company’s bottom line depends on advertisement money. So why not examine the connection between what the journalist writes about and the ads they receive?

And when you delved deeper into the specific case of Argentina’s all-powerful media group – Clarin – you gained appreciation for how real-world media dynamics are less straightforward than they seem.

Clarin, to me, is a case that illustrates the good and bad that comes when one media outlet becomes very powerful and influential. As economists, we tend to be wary of one group being able to impose its agenda. And indeed, Clarin was traditionally not a part of the solution to interest group politics, but rather part of the distortions. Yet the Kirchner years in Argentina illustrated the flip side: the advantages of having a financially strong, independent media group.
As we documented in our paper, when the government manages to influence media coverage through advertising budgets, the only media outlets able to put a check on government power are the ones with strong enough financial and readership backbone.

Acknowledging the role of the media goes hand in hand with another way in which you implemented traditional capture theory: spotlighting the role of public opinion.

Traditional capture theory sees all regulation as demanded by interest groups. Yet in reality all over the world heavy regulation is something that the general public often demands. Now you have to ask why would the public support what the companies want. This is what my co-author (MacCulloch) and I initially set out to do in Why Doesn’t Capitalism Flow to Poor Countries. But we took for granted, at first, that ideas about capitalism are not popular around the world; and had to quickly realize that this assertion is not shared by many academics (at least not in the U.S.). So we had to take a detour and first document that around the world, on average, the public demands more regulation and that, indeed, capitalism is not popular.
In the process, I learned about how differently capitalism is perceived in the U.S. versus the rest of the world. Only in the U.S. is capitalism thought of and supported in terms of fairness. In the rest of the world the main support for capitalism comes strictly from efficiency considerations. This difference in beliefs is shaped by attitudes towards punishing “bad capitalists” who misbehaved (see also Crime and Punishment in the ‘American Dream’).

Do you have any sense of the time series – have the capture dynamics that you describe become more or less intense over the years?

So now you steered us into the current political campaign… What are your thoughts on the Bernie Sanders phenomenon?

I like Sanders’ independence from big donors, and I like many of the points he makes. But he is an unappealing politician in other dimensions. The fact that I like Sanders’ “content” is almost a bad sign: I, personally, am interested in the
nuances and standpoints on economic policies; but I fear that to win general elections and actually make changes one has to appeal to the wider public, who does not share the same interest in such issues. You need charisma.