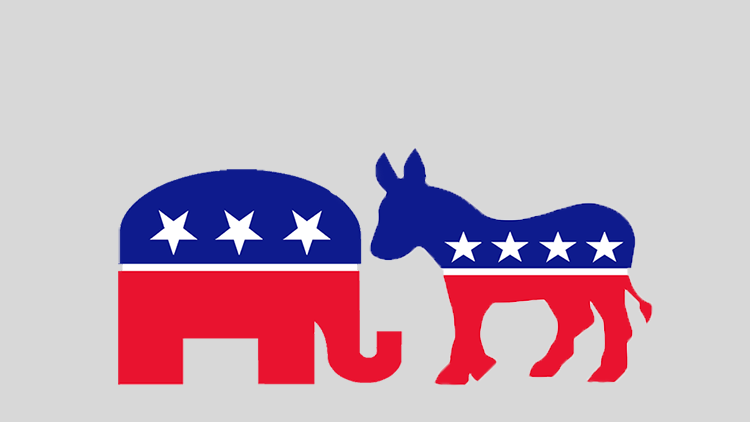 An excerpt from a new book, Chokepoint Capitalism: How Big Tech and Big Content Captured Creative Labor Markets and How We'll Win...
Read more
The first part of the new project by the Stigler Center on the influence of money on politics: of the remaining presidential candidates, Marco Rubio and Ted Cruz rank highest on the Capture Index

The presidential candidates in the 2016 race differ widely not only in their policy recommendations for the U.S economy but also in the sources and distribution of their political contributions. In the best economic tradition, we think that words are cheap and we should let money speak. In this spirit, the George J. Stigler Center at the University of Chicago Booth School of Business has created a Campaign Financing Capture Index by analyzing the distribution of political contributions to presidential candidates.

The idea is that large political contributions to a specific candidate are more likely aimed at altering policy in favor of the donor’s interest than at promoting the public interest. Most people focus on the percentage of small donations (less than $200). But we think that whether you donate $200 or $2000 has a lot to do with your income, not with your ability to influence the candidate. When donations start to exceed $5,000, however, donors are not just expressing a political preference, they are trying to influence future policies. This problem becomes particularly severe when the percentage of funds raised by large donors is significant. The more concentrated the sources of funding to political campaigns, the higher the risk of politicians’ dependence on special interest groups. As explained by Professor Luigi Zingales, the director of the Stigler Center, “The larger the proportion of a candidate’s political contributions that come from large donors, the less his ability and willingness to lead reforms and change the rules of the game in markets where powerful special interest groups enjoy the status quo.”

For this reason, the Campaign Financing Capture Index focuses on the fraction of total funds raised from large donors. We take into account not only the political contributions made by individuals to the candidate’s campaign funds but also contributions made to PACs and Super PACs that support each candidate.

The bulk of the large donations to Bush came via the Super PAC “Right to Rise.” Billionaire Hank Greenberg who built A.I.G into one of the biggest financial companies in the world, before it was bailed out by the government donated $10 million to Bush through this Super PAC. 19 other donors gave each one more than $1 million each. Second largest contributor to the Super PAC is MBF Healthcare Partners, a Miami-based private investment firm focused exclusively on the healthcare industry, who donated just above $3 million.

At the other extreme is Democratic candidate Bernie Sanders, who has received no political contributions over $100,000. The bulk of his financing comes from his campaign, which has gathered almost $94 million from individual donations.

The analysis was done based on data collected from the FEC website, which at the date of the creation of this index (February 20, 2016) lists the reports for campaigns, PACs, and Super PACs for 2015 and January 2016 (only for direct campaign donations and major super PACs). Data linking candidates with PACs and Super PACs was obtained at opensecrets.org, a website at the Center for Responsive Politics—a nonprofit, nonpartisan research group that tracks the effects of money and lobbying on elections and public policy. Researchers at the Stigler Center believe that there might be significant changes in the concentration of political contributions as the race progresses. The center will publish a concentration and distribution analysis every three months until the presidential elections. The Stigler Center at the University of Chicago Booth School of Business, led by Professor Luigi Zingales, is a nonpartisan academic center that is focused on the creation and dissemination of research on competitive markets, regulatory capture, and the ways in which special interest groups distort markets.

The presidential race index is led by Professor Zingales, along with Milena Ang from the University of Chicago Political Science department, and Sara Bagagli and Eran Lewis from the Booth School of Business.

Share
Facebook
Twitter
Email
Previous articleStigler Fellow of the Month: Beyond the Traditional Capture Theory
Next article"Capture is Everywhere – It Happens at the Highest Levels of Our Democracy"