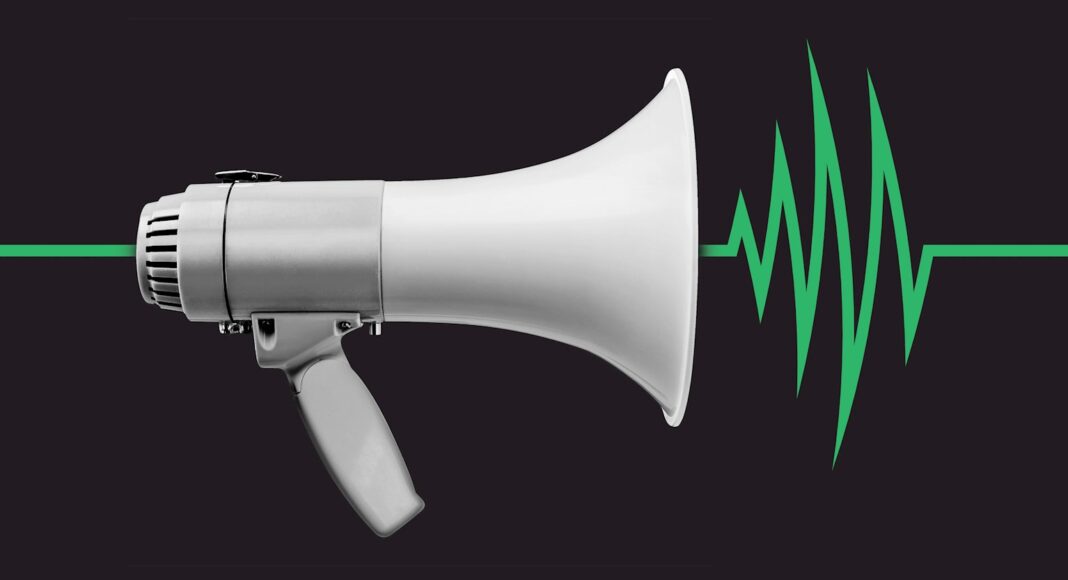 Emily Lambert
Emily Lambert is editor of Chicago Booth Review. Before joining CBR, she spent a decade at Forbes and is the author of the 2010 book The Futures: The Rise of the Speculator and the Origins of the World’s Biggest Markets.

Hal Weitzman
Hal Weitzman’s new book, What’s the Matter with Delaware? is published on May 24 by Princeton University Press. A former Financial Times editor and foreign correspondent, Hal is executive director for intellectual capital and Adjunct Associate Professor of Behavioral Science at the University of Chicago Booth School of Business, and editor-in-chief of Chicago Booth Review.

Chicago Booth Review recently published its fall issue covering a variety of new research. We suggest five articles from the issue on topics of interest to ProMarket readers.

Almost 1,500 institutions globally (including universities, pension funds, banks, governments, and foundations) with a combined $39 trillion in assets have publicly committed to divesting from fossil fuels, according to Stand. “That’s as if the two biggest economies in the world, the United States and China, combined chose to divest from fossil fuels,” observes the advocacy organization, adding that divestment has helped “delegitimize fossil fuel companies as political players. While the remaining power of these companies should not be underestimated, it has clearly diminished.”

At fossil-fuel companies themselves, divestment may have some influence on public relations but less so when it comes to share price, explains Chicago Booth’s Luigi Zingales in Chicago Booth Review’s fall  cover story. His research with University of Trento’s Eleonora Broccardo and Harvard’s Oliver Hart (a Nobel laureate) suggests that advocates who really want to see a world less dependent on fossil fuels should fight their battles from the inside, as hedge fund Engine No. 1 did when it took on Exxon Mobil last year. It doesn’t need to be an either-or decision, as the story notes, but the research explains why advocacy can be particularly effective when it comes in the form of investors raising their voices.

The issue’s other main feature delves into the effects of mergers in health care. The volume of mergers and acquisitions in the sector rose 16 percent in 2021 from the prior year, while the value of those deals increased by 44 percent to $440 billion, according to Bain and Company. But the deals may be having a negative effect on patient outcomes. Research by Booth’s Thomas Wollmann indicates that many mergers go unnoticed by antitrust authorities, even though the deals can increase hospitalization rates and decrease survival rates, and Booth’s Constantine Yannelis finds that at US nursing homes bought up by private equity firms over 11 years, costs and patient mortality both rose. Not every health-care deal produces such bad results, but the studies described in these pages highlight reason for concern.

New Competition Can Be the Best Antitrust Medicine

In 2014, Connecticut’s attorney general began investigating suspected price-fixing by Teva Pharmaceuticals and its competitors. In January, Teva agreed to pay $420 million to settle related shareholder litigation. But prosecutors were not the only ones to notice the price hikes: other drug manufacturers saw an opportunity to win market share by undercutting the cartel pricing, according to research by Northwestern’s Amanda Starc and Chicago Booth’s Thomas Wollmann. As soon as the prices on certain drugs started to rise, applications to the Food and Drug Administration to make these drugs shot up too, by 30–40 percent. The findings suggest that market dynamics can play an important role in undermining long-running collusion.

Should Airbnb and Amazon Hoard Information to Maximize Revenue?

“As online marketplaces such as Amazon and Airbnb come to dominate increasingly wide swaths of the American economy, one big question for the platform operators is how they can generate the most revenue for themselves and their vendors. Would Amazon and its partners be best off if the retailing behemoth shared the vast amounts of data it gathers on consumers and their behavior in various sectors, or not?”

Alan Blinder discusses how economists can exert more influence in the political realm. In his view, economic policy is made in a circus with four rings: substance, politics, message, and process.