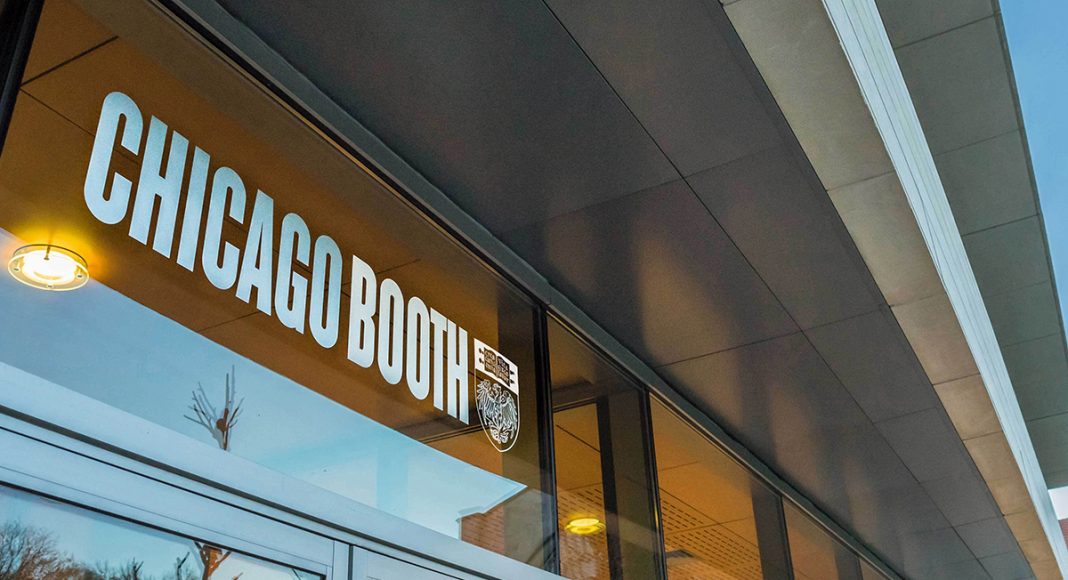 This month, the Stigler Center will welcome eight world-class journalists from the United Kingdom, Brazil, China, Romania, Ukraine, Slovenia, and the United States for an intensive 12-week program of professional development at Chicago Booth.

Kate Allen is the Financial Times’ international economy news editor. She previously covered capital markets, Westminster politics and international real estate for the FT as a correspondent. Before joining the FT in 2012, she edited a specialist journal on UK housing finance.

Gabriel Baldocchi, Assistant Editor for Agência Estado, has been working as a financial journalist for 10 years for the main national newspapers and magazines in Brazil. He was a World Press Institute Fellow in the United States.

Born in Tasmania but raised in Memphis, Tennessee, Joe landed in Africa in 2005. He started working for Reuters in Kinshasa two years later amid Congo’s first democratic polls in four decades. Weeks into that assignment, the election euphoria already fading, he found himself dictating copy over a crackling mobile network as a three-day gun battle engulfed the city. Joe has reported from 17 African countries on everything from gold smuggling in West Africa to the hunt for infamous rebel leader Joseph Kony in the forests of Central African Republic and urban crocodile removal in Abidjan. His interest in the impact of global business in Africa has led to stories on the torture of cocoa farmers by forestry agents in Ivory Coast and Monsanto’s failed foray into Burkina Faso’s cotton sector. In 2018, Joe became Reuters’ Africa Business Correspondent, filling a newly created role that sees him covering emerging trends in business on the continent, reporting on trade and investigating corporate malfeasance in developing economies.

Anca Gurzu is a climate and energy journalist with more than a decade of reporting experience spanning two continents. She spent almost five years covering the energy transition and the intricate workings of European Union institutions for Politico Europe in Brussels, while also traveling the continent for on-the-ground reporting. Anca is currently writing about the intersection of climate and finance as a freelancer for the development publication Devex. In 2019, she was one of the several energy journalists selected from around the world to participate in the Energy Journalism Initiative at Columbia University’s Center on Global Energy Policy in New York City. Before moving to Brussels, Anca covered Canadian foreign policy in Ottawa with a focus on trade and immigration.

Olga Rudenko is the deputy chief editor of Kyiv Post, an English-language newspaper in Kyiv, Ukraine. She reports on various topics and leads a multicultural team of journalists. She started at the Kyiv Post in 2011 as a reporter. She contributed to the newspaper’s coverage of the Ukrainian revolution and Russian aggression that won the Kyiv Post the Missouri Honor Medal for Distinguished Service in Journalism in 2014. She co-founded Lustrum, an online magazine that pioneered explanatory journalism in Ukraine. She is a board member at the Media Development Foundation, a non-profit organization strengthening local journalism in Ukraine.

Christopher Walljasper is an agriculture reporter based in Chicago, IL, who grew up in a small town in Southeast Iowa. He covers US food production and supply chain, hunger and farm labor. His work has been published by the Midwest Center for Investigative Reporting, New Food Economy, In These Times, Global Post, the Des Moines Register, the New York Times, the St. Louis Post-Dispatch, Science Friday and more. He graduated from Monmouth College in Monmouth, Illinois and received his master’s degree from the Medill School of Journalism at Northwestern University. When not covering food and agriculture, he spends time with his wife and four kids, biking and exploring the natural world around Chicago and the greater Midwest region.

Blaž Zgaga is an investigative journalist from Slovenia who writes for the Croatian weekly news magazine Nacional. He began his career at the Slovenian daily newspaper Delo and is an expert in national security, defense, corruption, tax evasion, and the business of sport. Zgaga is the co-author of the investigative trilogy In the Name of the State, which explores arms trafficking into the Balkans during the conflicts of the 1990s. He’s a member of the International Consortium of Investigative Journalists (ICIJ) and works with European Investigative Collaborations (EIC). His articles have appeared in Der Spiegel, The Guardian, Mediapart, L’Espresso, and many other publications. Zgaga was named among Reporters without Borders’ 100 Information Heroes in 2014 and shares the New York Press Club award and the Scripps-Howard award, among others.