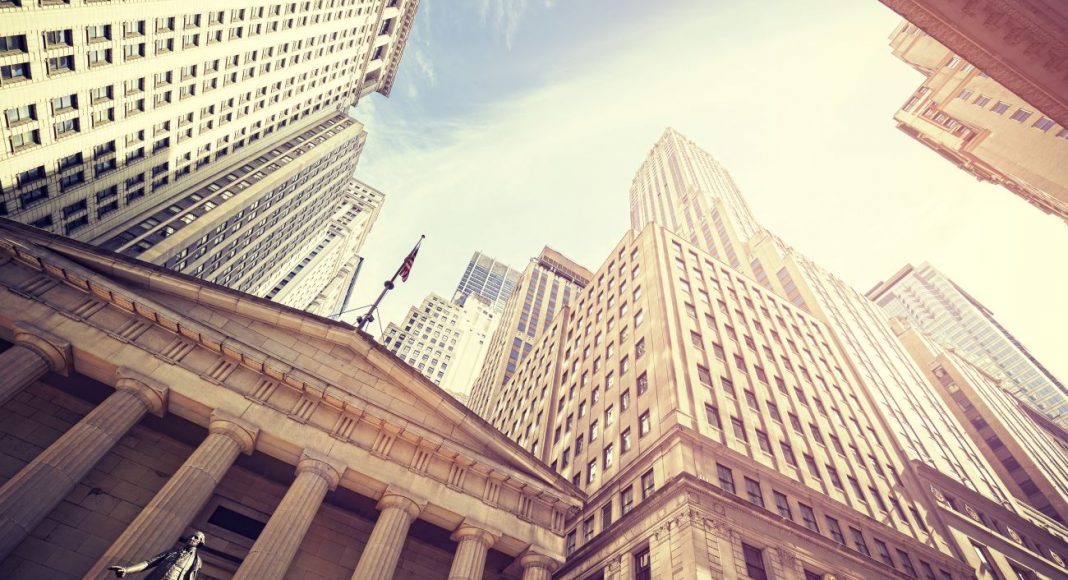 Should antitrust be designed to promote economic liberty? Watch a Stigler Center webinar discussing what such a system might look like, and the potential challenges or opportunities for antitrust policy that could arise from it.

Yet while people across the ideological spectrum now use the term, they seem to give it a different meaning. Ohlhausen was focused on professional licensing in labor markets. Delrahim talked in part of the need to find a balance in antitrust enforcement between fostering competition and avoiding infringing on the economic liberties of the companies under scrutiny. To House Democrats, it’s the corporate giants—at least the tech ones—who threaten economic liberty and they make the case that antitrust should be wielded more aggressively to constrain them. That’s also the argument of a new organization launched earlier this year called the American Economic Liberties Project, which is devoted to advocating for more antitrust enforcement.

Should antitrust be designed to promote economic liberty? What might such a system look like? What are the potential challenges or opportunities for antitrust policy that would arise from it? And what does “economic liberty” mean? To answer these questions, the Stigler Center recently hosted a conversation with Cristina Caffarra, Vice President and Head of European Competition Practice at Charles River Associates; William Kovacic, the Global Competition Professor of Law and Policy at the George Washington University Law School and former chair of the FTC; and Barry Lynn, founder and executive director of the Open Markets Institute. The conversation was moderated by Wall Street Journal senior correspondent Jacob Schlesinger.