To Ban Or Not to Ban TikTok: How Reciprocity on the Internet Could Backfire 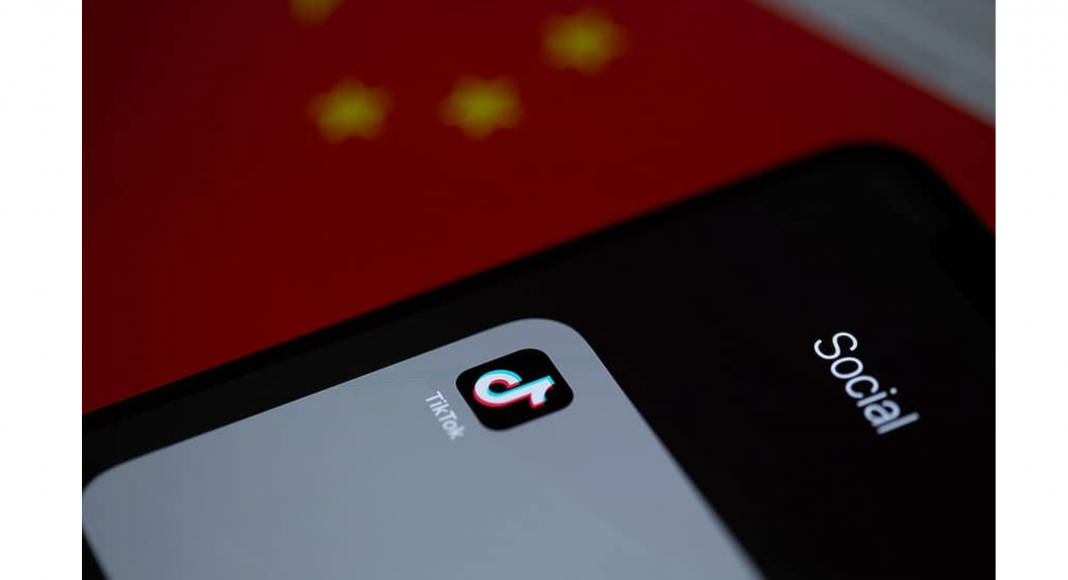 Reciprocity can work on a chalkboard, in simple settings. In real-world settings such as trade, it has proven to be ineffective.

How does a free country like the United States try to spread principles of openness on the internet? Should it lead by example and promote openness, even if that means hosting apps owned by companies based in undemocratic countries? Or should it engage in reciprocity, blocking content from countries that block American digital services?

President Trump’s illiberal and protectionist move to ban TikTok, a popular social media app, due to its ownership by a Chinese company, is getting support in unexpected quarters, including among fierce defenders of an open internet. China is different, they tell us, and its closed policy deserves a reciprocal, tit-for-tat response.

In a recent New York Times op-ed, Columbia Law Professor Tim Wu— who coined the phrase “net neutrality”—suggests that “the threatened bans on TikTok and WeChat, whatever their motivations, can also be seen as an overdue response, a tit for tat, in a long battle for the soul of the internet.” Other traditionally-liberal supporters of the ban include Stratechery’s founder Ben Thompson and American Economic Liberties Project’s Research Director Matt Stoller.

Yet the same tit-for-tat logic, applied to international trade, brought us the Smoot-Hawley tariffs of 1930, which sparked retaliatory measures from our trading partners and has been credited by economists with exacerbating the Great Depression. As much as economists like tit-for-tat strategies on the chalkboard—they tend to yield better outcomes in prisoner-dilemma simulations than more sophisticated strategies—simple reciprocity can also fail in real-world settings.

This is not to say that the optimal tariff is zero. But if US companies wish to grow by penetrating foreign markets, then our homeland must be open to foreign imports as well. Free trade has fallen out of favor in recent times—and economists have been rightly blamed for their blind advocacy—but the failure of our trade policy has been a failure to provide meaningful support for workers in industries that were vulnerable to foreign competition.

Coincidentally, the New York Times ran a story one day before Wu’s op-ed explaining the danger of applying reciprocity to the internet. Interviewing a host of tech policy scholars, Ana Swanson and her co-authors explained that “[if] more countries follow Mr. Trump by basing digital controls on diplomatic allegiances, protectionist aims or new concerns about the security of their citizens, the internet could become more of a patchwork of fiefs as varied as the visa policies that fragment world travel.”

The primary benefit of banning TikTok is removing the threat that China might compel TikTok to turn over its data to the communist nation. This is certainly valuable. But Wu and other supporters of the TikTok ban have yet to articulate how the Chinese government could exploit the data any more than homegrown surveillance overlords like Google and Facebook, which fully exploit our data for commercial ends.

Anticipating this comparison, Wu acknowledges that “[n]one of this is to claim that when it comes to internet surveillance, the United States government or American tech firms are free from sin.” This is an understatement. America’s purportedly-open internet is rife with gatekeepers, editors, and commercial influence that in many ways rival the commercial interests of the Chinese government.

To be fair, our gatekeepers are not beholden to an authoritarian, oppressive state that jails dissidents, but there is little risk of an American being whisked away to China for posting or liking a TikTok video. The point is that the baseline level of surveillance (and its attendant risks) when using a US social media platform is already maximal.

On the flip side of the calculus, the primary cost of banning TikTok is the threat of retaliation by other countries that currently support US media properties. The ban can be understood as a 100 percent tax on foreign ownership of digital services. If the United States can ban a foreign-owned app ostensibly for security reasons, then our trading partners will feel justified in taxing US digital services to capture value creation regardless of where profits are booked, or in compelling US apps to share data with local online properties (another form of taxation).

Swanson et al. report that “many governments are uneasy with the dominance of American giants like Facebook, Google and Amazon within their borders, and are considering new taxes and restrictions on their operations.” The next US administration will find it harder to push back against these policies if we pursue protectionism at home.

A secondary cost of banning TikTok is that the US digital landscape in general, and social media in particular, are both dominated by a handful of players, leading to all sorts of economic ills, from the squeezing of news publishers (Facebook) and merchants (Amazon), to the gouging of advertisers (Google). As evidence of their dominance, Apple, Amazon, Alphabet, Microsoft and Facebook now collectively constitute 20 percent of the stock market’s total worth. Facebook has been quick to snatch up nascent platforms like Instagram and WhatsApp before they could challenge its hegemony, and TikTok was a fresh contender.

TikTok’s acquirer most likely will be an existing social media provider (Microsoft), increasing concentration and its associated ills further. Trump reportedly supports Oracle’s bid to acquire the US assets of TikTok, reflecting a kind of political patronage that is equally unsettling.

Given the speculative benefits and the significant costs, the above calculus counsels against the TikTok ban. An alternative approach to protecting Americans’ data would be to enact strict new privacy laws, applicable to all internet properties regardless of the nationality of ownership.

There might be ways to pressure China to embrace US digital services, but those likely entail coordinated strategies with our trading partners. Trump’s reciprocal, go-it-alone approach on trade has failed to end China’s hacking of American companies, subsidies of strategic industries such as solar energy and steel, tariffs on imports from the United States, or support of state-owned enterprises.

Reciprocity works in theory. In practice, not so much.

Share
Facebook
Twitter
Email
Previous articleWhy We Should Be Careful About Google’s Promises in the Fitbit Deal
Next articleThe U.S. Has Two Economies. How Much Longer Will the Losing Side Stand for That?