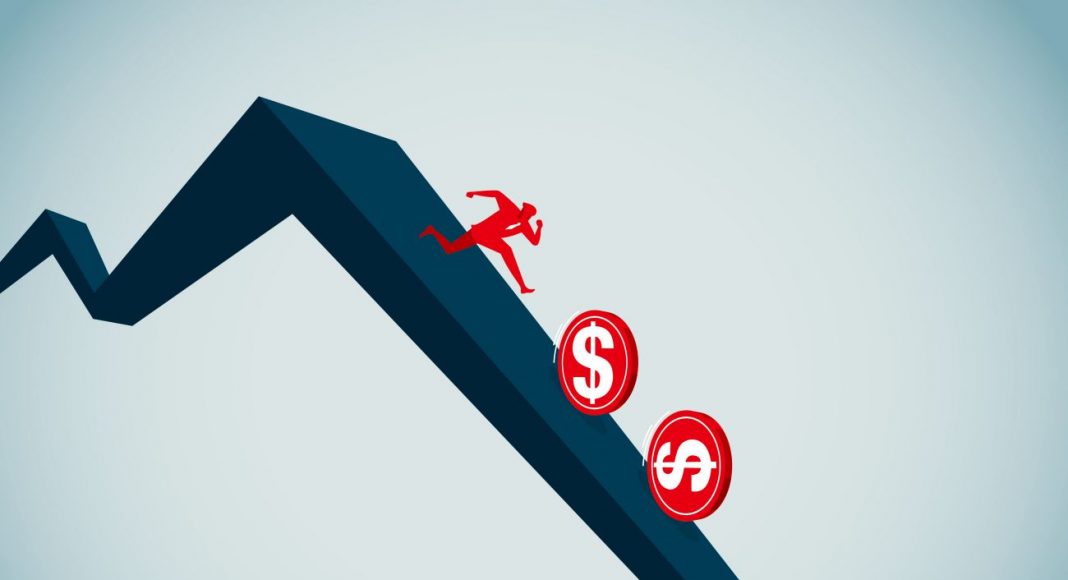 Itzhak Ben-David
Professor Itzhak (“Zahi”) Ben-David is the Neil Klatskin Chair in Finance and Real Estate at The Ohio State University Fisher College of Business. He serves as the Academic Director of the Ohio State University Center for Real Estate. He teaches real estate and finance. Ben-David works in several research areas in finance including real estate, financial intermediation, financial markets, behavioral finance, and household finance. Professor Ben-David holds a PhD in Finance and an MBA from the University of Chicago, as well as a BS and an MS in Industrial Engineering, a BA in Accounting from Tel-Aviv University, and an MS in Finance from London Business School.

Justin Birru
Justin Birru is an associate professor of Finance at the Fisher College of Business at The Ohio State University. He teaches Behavioral Finance in the undergraduate and MBA programs at Fisher, and his research interests include behavioral finance and asset pricing. He earned a BS in Finance from the University of Pittsburgh in 2006 and a Ph.D. in Finance from NYU Stern School of Business in 2012.

Andrea Rossi
Andrea Rossi is a faculty member (Assistant Professor) at the University of Arizona, where I teach International Finance. He holds a PhD in Finance from The Ohio State University. He is a CFA Charterholder. Before starting my academic career, Rossi worked in finance and consulting in Europe. Professor Rossi's research interests are in Investments and Asset Management (Private Equity, Mutual Funds, Hedge Funds), Financial Markets, Investor Behavior.

In the hedge fund industry, there is a material disconnect between funds’ lifetime performance and lifetime incentive fees for managers. A new study analyzes the performance of investor capital flows among nearly 6,000 hedge funds and finds that when management fees are considered, hedge fund managers received 64 percent of the dollar excess returns before all fees.

Hedge funds are often used as an example of aligned interests between managers and investors.

The common contract in the industry includes a fixed management fee and a variable performance fee, which is sometimes called an incentive fee. The management fee is typically in the range of 1-2 percent, and the incentive fee is typically 20 percent of the gains earned over a specified period, such as a quarter or a year. Managers receive performance fees only if the gains net of the fixed management fee are higher than the hurdle rate, or risk-free rate, and higher than the previous highest valuation of the portfolio, called a high-watermark provision. The latter provision ensures that investors pay incentive fees only on new gains.

This asymmetric contract creates severe distortions. In our new working paper, we analyze the performance of investor capital flows of nearly 6,000 hedge funds from 1995 to 2016. In our sample, the average incentive fee is 19 percent, yet over a 22-year period, hedge fund managers collected nearly 50 percent of the profits made by investors above the hurdle rate and after management fees.

Further, when management fees are considered, hedge fund managers received 64 percent of the dollar returns above the hurdle rate before all fees. These results are not due to a particular episode in financial markets. Instead, they reflect a long-term phenomenon.

Three mechanisms lead to divergence of the actual fees paid to managers from the contractual rate. In the following examples, we assume that investors are protected by a high-watermark provision, and for simplicity, we ignore management fees. The incentive fee is 20 percent of annual gains.

First, profitable funds receive incentive fees that equal a fraction of the gains, while funds generating losses do not receive incentive fees but do not refund investors for their losses, either. This means the aggregate fees paid by investors will be positive, but aggregate returns can potentially be quite small, or even negative, if a large number of funds generate losses.

For example, consider an investment split equally between two hedge funds, A and B. Fund A generates a gain of 25 percent, and Fund B generates a loss of 25 percent. Because gains and losses cannot be offset across funds, an investor in both funds pays the manager of Fund A 5 percent of the invested amount (i.e., 20 percent of profits), although, in aggregate, the investor has a zero return.

Second, a similar mechanism takes place within a given fund over time. Consider a $100 investment in a fund that generates a gain of 25 percent in year one and a loss of 20 percent in year two. After the first year, the investor pays $5 in incentive fees on the $25 gain. However, by the end of the second year, the investor has lost all of the first year’s profits but has nevertheless paid performance fees, which are not recoverable, to the hedge fund manager. The manager gets $5, but the investor gets $0.

The asymmetry in hedge fund contracts leads investors to pay significantly higher fees than the contractual rate. And a large part of the incentive fees paid by investors is unrelated to the long-run performance that funds deliver. When we calculate the lifetime performance for each fund and compare it to the incentive fees that it collected, we find that the excess incentive fees are shared fairly equally across the entire spectrum of fund performance, from the worst-performing funds to the best.

The most effective way to tighten the link between hedge fund performance and incentive fees is to make contracts more symmetrical. Funds could allow investors to claw back fees paid earlier if they experience later losses. Further, fund families could allow investors to offset gains and losses across funds, an agreement known as performance netting or carry netting.

The financial sector engages in the intermediation of capital between investors and businesses, but despite its technological advances, there is little evidence of increasing efficiency. The lion’s share of the profits earned using the capital of hedge fund investors ends up in the hands of hedge fund managers.

Itzhak Ben-David is with Ohio State University and the National Bureau of Economic Research. Justin Birru is with Ohio State University, and Andrea Rossi is with the University of Arizona. Ben-David is a co-founder and a partner in an investment advisor that manages a small number of friends-and-family accounts for an incentive fee. Until 2016, the investment advisor was a general partner in a hedge fund.