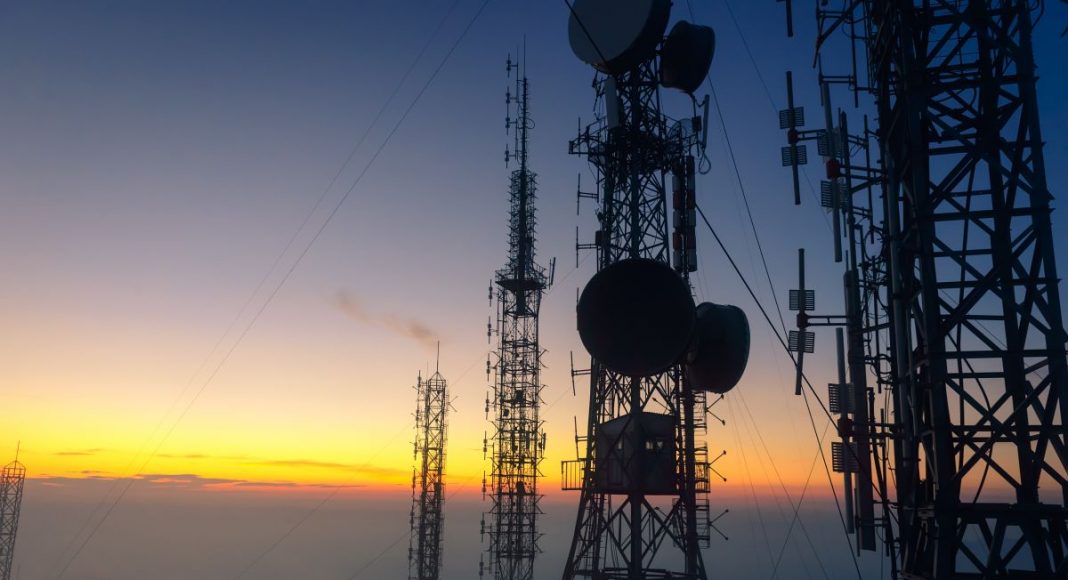 In his response, Paul Milgrom discloses some information he omitted when I asked him for comments and double-checked my ProMarket story. I am glad the FCC tracked all the communications related to the auction. However, in my article and Glen Weyl’s essay, there was no allegation of any illegal behavior during the auction.

Rather, the focus of my article was different, and Milgrom, in his long piece, does not even address what I consider to be the core issue: the overlapping of academic cooperation between scholars and business ventures on supposedly opposite sides.

Just to be clear: I appreciate that Milgrom writes that he had to respect strict confidentiality policies while he was working for the FCC. We never doubted otherwise. He is also the only economist involved in the auction who acknowledges that connections between scholars working on opposite sides during the process might generate a conflict of interest.

Until 2010, he used to be a partner of Peter Cramton’s and Lawrence Ausubel’s in a firm called Market Design Inc. As he told ProMarket, he resigned from Market Design in 2010 to be free to pursue his entrepreneurial ventures with no ties to potential counterparts. Milgrom’s very behavior proves that the absence of formal connections with bidders’ consultants is a pre-condition to protecting the independence of an auction designer.

Therefore, I perfectly understand why, in his essay, Milgrom sounds particularly upset that I wrote that there was no Chinese Wall to prevent contacts and connections between economists working on opposite sides of the 2017 auction. How can you confirm that something is absent? he asks. We do not want to open a philosophical debate. However, a general rule is false if there is at least one case in which it does not apply.

Is there any evidence of academic and business connections between private equity consultant Peter Cramton and FCC consultant Lawrence Ausubel and Paul Milgrom? The answer appears to be “No” in the case of Paul Milgrom, but is clearly “Yes” for Ausubel and Cramton.

Power Auctions, Ausubel’s company retained by the FCC to implement the auction, is listed as “affiliated” with the consultant for private equity firms.

Cramton’s website also still presents what Milgrom says is incorrect information. Cramton writes that he used to be

However, Milgrom told ProMarket that he resigned in 2010 when he launched his own company, Auctionomics:

“I resigned from Market Design when I founded Auctionomics (long before the incentive auction) to eliminate any conflict between my roles at those two firms.”

Peter Cramton’s website never mentions Milgrom’s resignation. The absence of that detail is not trivial: OTA Broadcasting and other prospective clients of Cramton Associates, professor Cramton’s consultancy firm, might have been induced to think that he was still a business partner of Milgrom’s between 2010 and 2016, when Milgrom was already working for the FCC to design the spectrum auction.

Moving to the other FCC consultant, Lawrence Ausubel, the absence of any Chinese Wall between him and Peter Cramton is so evident that it does not deserve any comment.

According to Peter Cramton, since 1993, it has been routine for spectrum auction experts to know each other and interact with each other professionally. The FCC and other regulators have strict rules that prevent communication about auction strategy, and market design economists never talk about auctions in which they are engaged.

In 2012, the FCC retained Paul Milgrom and Lawrence Ausubel to design and implement the spectrum auction. As we mentioned before, Cramton worked as a consultant for a private equity firm that invested in that very auction.

I asked Ausubel how it was possible that he could work with the FCC on the spectrum auction and, at the same time, his company was listed as “affiliated” to Peter Crampton, who at the time was consulting for private equity firms. Ausubel answered that

“I suspect that any usage of the term ‘affiliate’ had a different intended meaning than you are attaching to it. It is probably intended to refer to the true fact that Peter and I have done work together from time to time over the years. To repeat, none of this work has been for FCC spectrum auctions.

Glen Weyl is a former assistant professor at University of Chicago. You are identifying yourself as a current University of Chicago affiliate. By the same reasoning, you would have a conflict of interest in publishing his accusations. If this sounds ridiculous and offensive to you, you should understand that the rest of this sounds ridiculous and offensive to me.”

In 2014, Ausubel eventually published a paper with Peter Cramton focused on Demand Reduction and Inefficiency in Multi-Unit Auctions, one of the core problems in the FCC auction. Cramton and Ausubel also co-authored a report published by Power Auctions, Ausubel’s company, titled Pilot Auction Facility for Methane and Climate Change Mitigation: Relevant Auction Theory.

To summarize: rules prohibit communications regarding the auction, but they do not prevent people involved in the auction from having separate business ventures.

An effective Chinese Wall should prevent the FCC from retaining as an advisor someone who, during the mandate, still has formal links with FCC’s counterparts in the auction.

As a taxpayer myself, however, I respectfully disagree with Milgrom and do not feel comfortable that such a carefully-designed auction mechanism, meant to reallocate what is essentially a public good, included (by design?) significant profits for a bunch of corporations.

Also, those profits were possible thanks to the expertise of a former colleague of the auction’s designer: Cramton and Milgrom spent more than fifteen years studying together how to reallocate spectrum. And while he was working with private equity firms on the auction, Cramton also cooperated (on different projects) with Ausubel, the economist the FCC retained to implement the auction. As I mentioned in my article, the economics literature has investigated for decades the relevance and the value of personal connections, even when nobody leaks information or breaches the rules.

The purpose of tenure and of good salaries that academics receive from major universities is supposed to be to let them focus on research, only for the sake of advancing scientific knowledge. When scholars turn into businessmen, they cannot pretend to be treated as scientists.

Also, the competition for good research is rigged if the economists who work for private companies have more resources, better data, and opportunities to test their theories.

If academic (and non-academic) readers disagree with me, ProMarket welcomes comments and we will be happy to host a debate on this topic.