Should We Leave Public Resource Allocation to the Experts? Glen Weyl Responds to Paul Milgrom 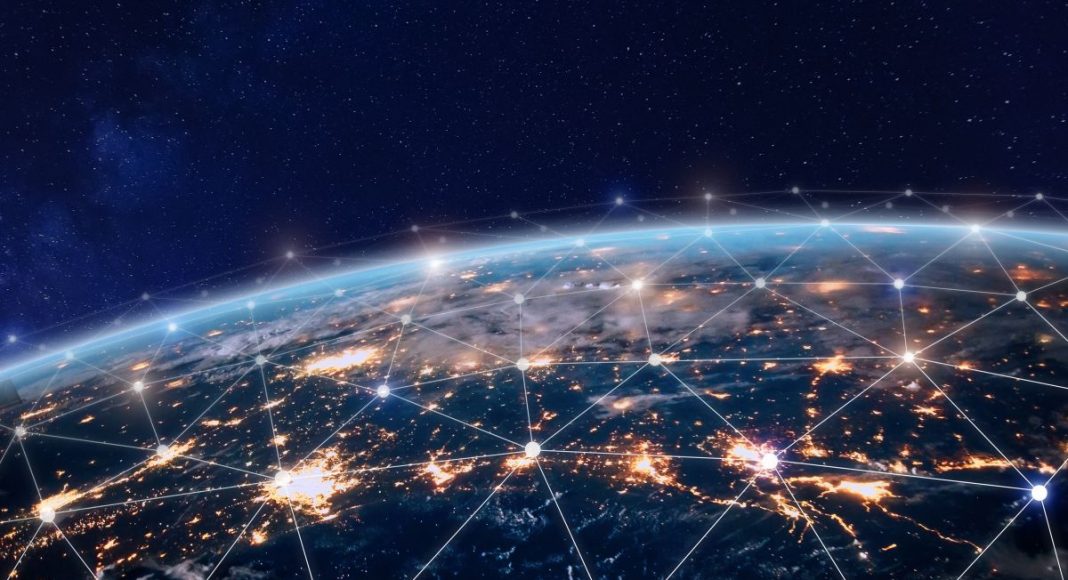 I thank Paul Milgrom for his attention to the concerns I raised about the USSIA. I hope exchanges like this can continue to illuminate the events for the public. While I do not perceive significant changes to the facts I recounted in his post, it raises a number of important questions of fact, which he is best placed to resolve:

2. What was the process that led to the removal of dynamic reserve prices?

4. What action did Auctionomics take to bring the potential consequences of eliminating dynamic reserve prices to broader public attention?

5. Why did the FCC, advised by Auctionomics, not take action to limit private equity acquisitions of substitutable licenses using either their direct regulatory authority or their standing under Section 7 of the Clayton Antitrust Act?

6. Are transcripts of in-person meetings between interested parties and Auctionomics available?

7. Was Market Design Inc. a going concern until 2016, as claimed by Peter Cramton’s website?

8. Was Paul Milgrom a principal of this concern until that date?

9. Are all financial arrangements associated with this part of the public record?

10. Are all informal communications from 2012-2017 between Cramton and Milgrom part of the public record, including exchanges at conferences attended by the two (several of which I was present at)?

11. On what evidence is Milgrom’s estimate of the profits earned by private equity companies based?

12. Milgrom writes that “the auction reassigned exactly what it aimed to: the number of channels determined by the market based on the buyers’ and sellers’ valuations.” Given that he acknowledges the attractiveness of demand reduction strategies that distort the values of the parties, what is the analytic basis of this claim? Is there an empirical analysis supporting it?

As to interpretation, the primary thrust of my argument was that it is important for broad publics to reflect on and engage with contentious and multi-value resource allocation decisions, rather than leave such cases to “experts.” In that spirit, I would ask our readers to reflect on some of the questions Milgrom raised:

1. Is a spectrum auction, in terms of the criteria usually used to judge whether a domain is best suited for technical expertise or public debate (e.g. transparency of outcomes, consensus on goals, ease of holding groups of experts to account, etc.), more similar to the launch of a missile or the allocation of land in a city across purposes?

2. Should we prefer “real market designers” taking charge of the “details” of our public resources, or would we prefer to look to these experts to educate us about tools we can collectively use to shape such allocations democratically?

3. Was the 10-year process that resulted in the USSIA really the fastest, most efficient, fairest, and most transparent process we could have reasonably hoped for? Given the wide consensus that US spectrum availability for wifi and 5G is far behind China and many other developed countries, could there have been a better process by which the government reallocated spectrum temporarily leased to station owners (most of whose leases came up for renewal during this time)?

I suspect that as readers and journalists reflect on those questions, they would find greater transparency on the factual questions above helpful. If the auction was truly the success Milgrom claims, he should also find that transparency to his benefit.