A New Capitalisn’t Episode: Where Does the Money Come From? With Special Guest Eugene Fama 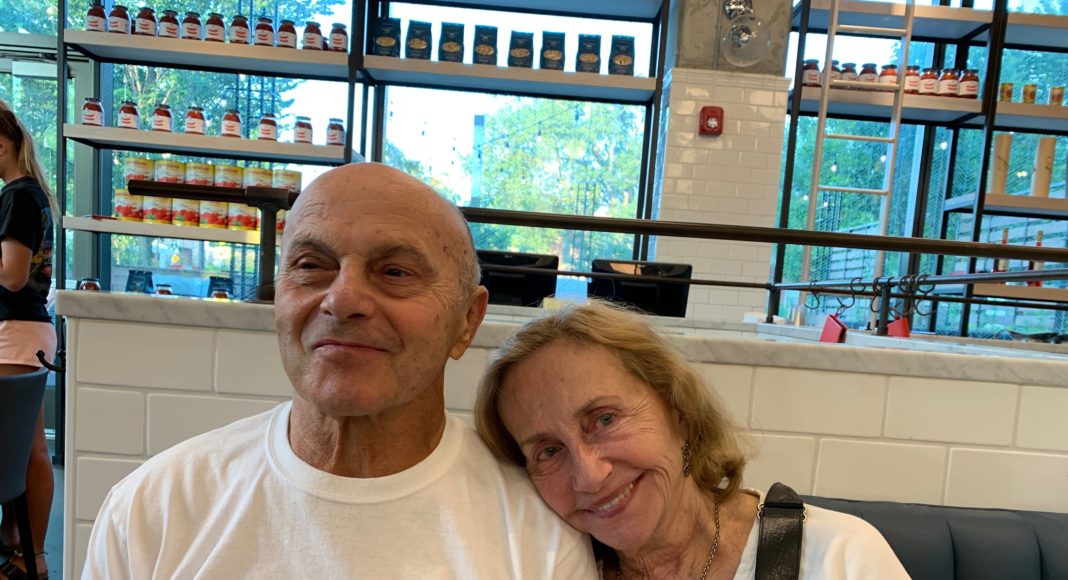 As Kate Waldock and Luigi Zingales predicted in a previous episode, the government is running out of money and will ask Congress for additional resources to mitigate the economic consequences of the coronavirus. In this week’s episode, they discuss the federal debt, special interests, and who will actually pay the extra debt accrued during the crisis. Also, Kate and Luigi discuss wealth taxes with Nobel laureate Eugene Fama.

Congress has already passed a $2 trillion dollar coronavirus relief bill, the largest economic relief bill in US history. It’s half the size of the entire annual federal budget, and another stimulus bill may be on the way.

In this episode, Kate Waldock (Georgetown University) and Luigi Zingales (University of Chicago) explain the economic labyrinth of how we pay for these relief bills. Are we just printing money from thin air? How do we navigate issuing debt?

For more on this, read Amit Seru’s and Luigi Zingales’s ProMarket article on why the CARES Act is too expensive and poorly targeted (and why it is already running out of money): Here’s a figure showing the evolution of US public debt:

Guest star of this episode: Eugene Fama, the 2013 Nobel laureate in economic sciences (and a big fan of Capitalisn’t): Eugene F. Fama, 2013 Nobel laureate in economic sciences, is widely recognized as the “father of modern finance.” His research is well known in both the academic and investment communities. He is strongly identified with research on markets, particularly the efficient markets hypothesis.

He focuses much of his research on the relation between risk and expected return and its implications for portfolio management. His work has transformed the way finance is viewed and conducted.

Fama is a prolific author, having written two books and published more than 100 articles in academic journals. He is among the most cited researchers in economics.