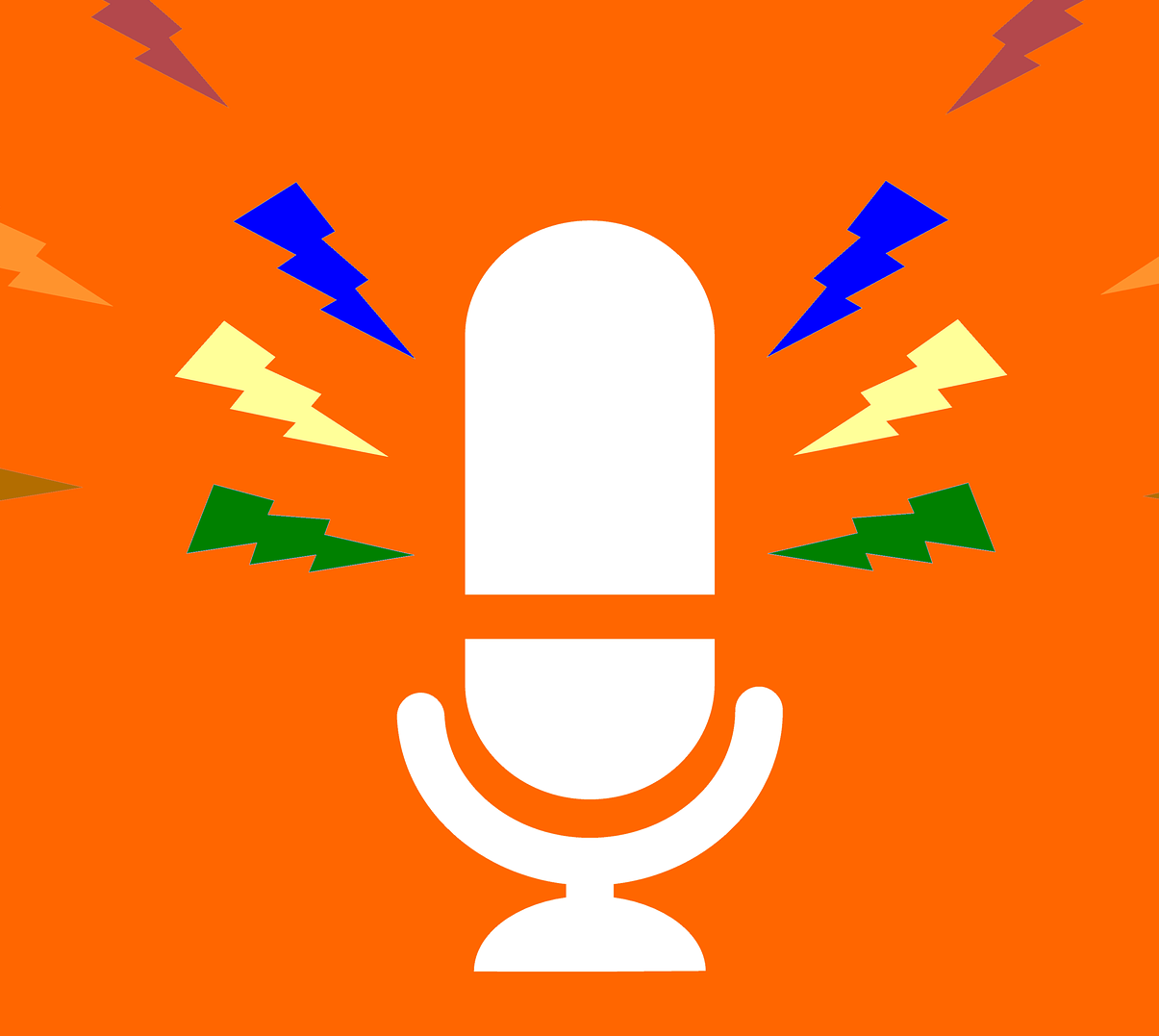 Matt Stoller argues there was a conspiracy. It was more of an association with a singular purpose.
Read more
News

In this episode of the Harvard Business Review’s weekly HBR Ideacast, 2019 Nobel prize winner Esther Duflo explains how she used randomized controlled trials to develop an experimental approach to alleviating poverty. You can listen to the episode here.

Some quotes from the interview:

“If you take malaria, ever since the early 2000s, it’s been known that insecticide bed nets are a very good solution to prevent malaria cases. Less good than having a vaccine, and it is great that some people are working on a vaccine. But in the meantime, we don’t have a vaccine yet.

So malaria, so to prevent malaria, the bed nets is a good solution. But then there was a lot of discussions of what is the best way to provide a bed net. Should they be provided in a big or large scale for free, or should they be sold? And there were arguments either way, and people were kind of arguing on that. And then there was a series of experiments showing that giving them away is actually the best way to proceed, because you cover many, many more people, and actually once people have the bed nets, they use it very well.

That had been the doubt before. Would they use it well? And it showed that even if people get a bed net for free, they use it very well. And thanks to this piece of research, which was then replicated in several ways, people, there was kind of a consensus formed around the idea of mass bed net distribution, which occurred in African countries in a massive way and was responsible for the decline in malaria deaths. So I think this is a good story, because it illustrates the, A, the importance of a focus on the problem, which is, let’s try and get, reduce the number of malaria deaths while the scientists are working on the vaccine. Let’s not just wait for that day. In the meantime, we have to act now. B, let’s figure out the best way to do it and be practical about it, not be blinded by our intuition or ideology, and C, once we have the answer, let’s go for it.”

This episode of Big Brains, a podcast that features stories on pioneering research done at the University of Chicago, discusses the challenges of long-term economic development with James Robinson, one of the world’s foremost experts on the topic and co-author of 2012’s Why Nations Fail. Brazil is a country literally “trapped” in the middle-income trap for decades now: Brazilian GDP per capita was $8,350 in 1975 and is now $11,000 (in constant 2010 USD). The work of Robinson and others helps shed light on the challenges countries like Brazil face when attempting meaningful human and economic development. It should be of interest to anyone who likes to reflect on what makes countries rich or poor.

ProMarket readers seem particularly interested in Chile; two articles on how inequality and cronyism contributed to the riots and political chaos in the country were among our most-read posts in 2019. Readers who’d like to find out more should listen to this recent episode of Pitchfork Economics, a podcast hosted by Nick Hanauer, a venture capitalist and founder of Civic Ventures, “a small group of political troublemakers devoted to ideas, policies, and actions that catalyze significant social change.”

In this episode, Hanauer and Paul Constant discuss the unrest in Chile with Cesar Hidalgo, a Chilean-Spanish physicist, author, and entrepreneur.

“Many people are protesting, and part of the thing that makes this situation complicated is that if you look at it from abroad and say, okay, if people are unhappy and there’s inequality and so forth, and you see the massive protests you, kind of get a simplified view. But myself being someone from the country, I get access to all of the different little bits of information. So there are protests and there is unhappiness, but if within the context there are many different smaller groups that are trying to capitalize on the general mood.”

Also, don’t forget to listen to the new episode of Capitalisn’t, Silicon Valley’s Corporate Culture Problem, with the New York Times‘ technology reporter Mike Isaac. Capitalisn’t is a podcast hosted by economists Luigi Zingales (University of Chicago; also one of the editors of the blog) and Kate Waldock (Georgetown).

Does Silicon Valley have a capitalism problem or does capitalism have a Silicon Valley problem? In this episode, Kate and Luigi sit down with Isaac, author of the recent Super Pumped: The Battle For Uber to find out if tech companies have a toxic corporate culture issue.

Share
Facebook
Twitter
Email
Previous articleThomas Piketty, Chile's Political Chaos, and How to Change Capitalism for the Better: ProMarket’s Top Stories of 2019
Next article"You Can Put the Monopoly Tiger in a Cage but You Cannot Transform a Tiger Into a Vegan"