Product Market Concentration Is Decreasing, and It’s Because of the Big Guys 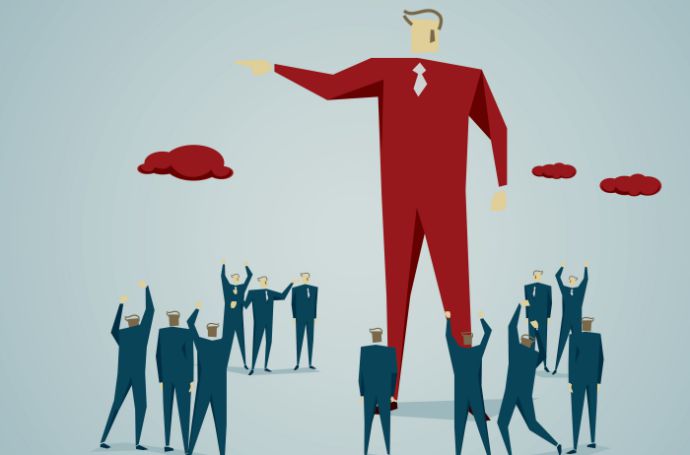 Many product markets are local. Think about how an establishment entry in L.A. affects the choices of someone in New York. Clearly, for most retail services, a new store in L.A. has no impact whatsoever. It clearly does not affect the available retail choices of New York residents, nor does it affect the competition between stores to attract new patrons. The reason is obvious: For most of what we buy, we simply go to a local store. Traveling somewhere else to buy it is way too costly. Thinking about it almost sounds ridiculous.

Not all industries are like this. In some manufacturing industries (for example, furniture producers or producers of tobacco products), there are only a few establishments that sell their products everywhere. Retailers of these products might still be local, but the manufacturing plants themselves have a national market. It may conform to basic intuition that many industries face national markets. Isn’t this the epoch of the death of distance after all? No. Most employment and sales are in industries where consumers travel little to buy the good or service from the producer. Manufacturing is small anyway, but even within manufacturing there are industries, like the ready-mixed concrete industry, that are extremely local.

The US economy has been concentrating at the national level for the past 25 years. This means that the top producers in an industry have become bigger. Think about Walmart and their increasing share of the discount retail service industry, or Starbucks and their increasing share of coffee shops. Examples abound. These trends are uncontroversial and have been measured with detailed data many times. But does such concentration mean that competition in these industries has decreased? Do the top firms exploit their large shares to exert their market power on consumers via higher prices, lower quality, or other characteristics of the product they sell?

To understand these diverging trends in national and local concentration, it is useful to explore the role that the market leaders in each industry, the big guys, have played in those trends. Clearly, market leaders are responsible for the increase in national concentration. This is the standard story. Perhaps surprisingly at first glance, though, top firms have also been responsible for the decline in local concentration. If we eliminate from the calculation the establishments of the top producer in an industry, local concentration falls less rapidly. How can this be? You probably have guessed it already. All of us have experienced this in our neighborhoods. Large firms have increased their national shares by opening establishments in new locations. These new establishments now compete with whoever was offering the local good or service. As a result, concentration falls.

Two more comments are in order. First, given these results, it is hard to imagine that top firms in industries with diverging trends are exerting increasing product-market power. It is the nature of their growth, through geographic expansion, that imposes the need to compete at the local level. There are no mechanisms that link decreasing concentration at the relevant local market level with increasing market power. None. Of course, this does not mean that firms cannot exploit their large national market shares at all. They can exploit them by exerting monopsony power in inputs markets, or by capturing political institutions to change the rules in their favor or to get big bailouts when times are tough.

Second, we use a somewhat non-standard dataset to make our claims. It is the NETS dataset, which is privately collected, rather than public data collected by the Census. Barnatchez, Crane and Decker (2017) has compared these datasets and concludes that “at the narrow cell level (geography by industry by establishment size), we find correlations between NETS and official sources that are reassuringly strong.” We also find very large correlations across datasets when we compare employment counts across locations. In fact, county-level correlations of employment are consistently around 0.99 throughout the 25-year period. So we are confident that the trends we find are not an artifact of the dataset used.

Big guys can be bullies, but not in local product markets.