Social Distancing Laws Cause Only Small Losses of Economic Activity: Scandinavian Countries as a Case Study 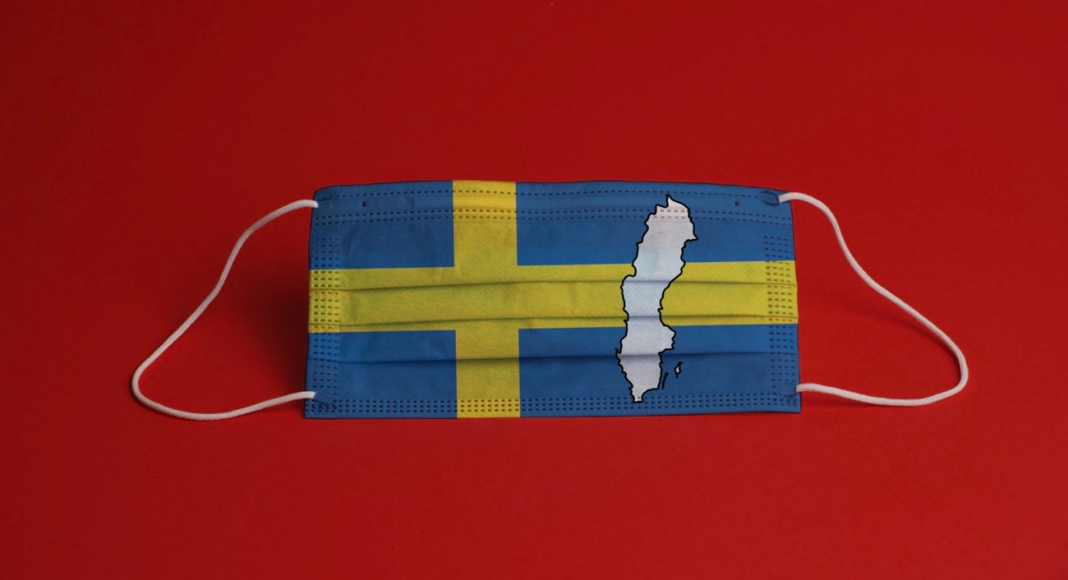 Adam Sheridan
Adam Sheridan is a postdoc at the Center for Economic Behavior and Inequality (CEBI) at the University of Copenhagen.

Researchers discovered that the introduction of Uber had negative impacts on transportation, findings that required cooperation with public authorities when Uber refused...
Read more

A new study compares the economic performance of Sweden, which avoided a government-mandated shutdown and allowed businesses to operate freely during the Covid-19 pandemic, and the neighboring Denmark, which instituted sweeping social distancing laws. Its findings show that social distancing laws only have small economic costs while potentially saving many lives.

Sweden has allowed private businesses to operate freely during the Covid-19 pandemic: Swedish bars, restaurants, and gyms have been allowed to remain open. Denmark, Sweden’s Nordic neighbor, had a similar early outbreak but instead introduced sweeping social distancing laws, shutting down a range of private businesses immediately.

When comparing the human and economic costs of the Covid-19 crisis in these two similar countries that adopted very different policies, two key facts have emerged:

First, vastly many more people have lost their lives to Covid-19 in Sweden. Denmark has had 200 excess deaths since the pandemic began whereas Sweden has had 5,500, or 27.5 times more.

Second, these lost lives have not been for any economic benefit. As we show in new research published in the Proceedings of the National Academy of Sciences, the Swedish economy—ostensibly open-for-business—has crashed almost as much as the economy of Denmark.

Our evidence shows that social distancing laws only have small economic costs, while potentially saving many lives. This finding has critical implications for policymakers, businesses, and non-profit leaders. Mandating business closures in the face of the Covid-19 pandemic does not sacrifice the economy in order to save lives. When Covid-19 is spreading, staying open may bring only little extra activity. And that extra activity potentially comes at the price of increasingly spreading of the disease.

We estimate the economic costs of social distancing laws using bank account data for around 860,000 people living across Denmark and Sweden. These data allow us to construct detailed measures of how households spend their money day-by-day. We construct these measures from transaction records of debit and credit card spending, cash withdrawals, online invoice payments, and purchases via mobile wallets. Consumer spending is a major component of aggregate economic activity, so tracking its behavior in real-time provides a lens on the performance of the overall economy. Measuring spending using bank account data also allows us to compare how different people respond to social distancing laws.

To isolate the effect of social distancing laws on economic activity we compare the evolution of spending in Denmark, where such laws were introduced, and Sweden, where they were not.

Three features of this comparison are key to interpreting our findings as the effect of the social distancing laws alone. First, Denmark and Sweden experienced a very similar initial Covid-19 outbreak, beginning in late February with people returning from ski trips in Austria and Italy. If the two countries had been facing vastly different outbreaks before the Danish shutdown date, then we would not be able to infer whether subsequent differences in economic outcomes are caused by the different policy choices, or the different initial pandemic intensity. Second, our samples are highly comparable across countries. And third, Sweden and Denmark introduced very similar fiscal measures—such as furlough schemes—in response to the crisis, and firms in each country are similarly exposed to the global economic contraction.

Our main finding is that there was a massive drop in spending in both countries around the date of the Danish shutdown on March 11, and this drop was only marginally greater due to mandated social distancing. Consumer spending fell by 29 percent in Denmark from the shutdown on March 11 and up until April 5. In Sweden, the drop in spending was 25 percent. The 4-percentage point difference suggests that most of the economic contraction is caused by the virus itself, and potentially by people’s fear of the virus, rather than the laws aiming to contain it.

Our second finding is that shutdowns are not especially costly for the elderly. In fact, the opposite is true. Rather than leading to greater loneliness and isolation, social distancing laws can allow the elderly to enjoy more freedoms—going to the grocery store, stopping by the high street, taking the train to see close family, and other activities that may be permitted under the laws—because they are safer from the virus. Despite facing the closures of businesses that they frequent, we find that the elderly in Denmark reduced their spending by 5 percentage points less than the elderly in Sweden, who faced no such closures.

Social distancing laws can achieve this benefit for the highest-risk populations by forcing the lowest-risk group, the young, to reduce their economic activity. In the absence of a lockdown, the young would cut back far less and hence spread the disease more. Indeed, we find that young people in Sweden reduced their spending by around 10 percentage points less than young people in Denmark.

Lower social distancing among the young in the absence of laws likely stems from a few different factors. Young people devote a larger share of their spending to socializing, so shutdowns will have a bigger effect on their total spending. The young may also recognize that they face lower health risks by continuing to go out, absent a shutdown—or they might be less civic-minded. By forcing the young to reduce their activity, hence limiting the spread of Covid-19, social distancing laws seem to protect those facing the highest health risks from also bearing the greatest burden of extreme self-isolation.

Our study period ends on April 5, but other recent evidence suggests that Denmark’s decision to introduce social distancing laws may have actually brought economic benefits relative to the Swedish light-touch approach. Analysis from another major Scandinavian bank has found that consumer spending in Denmark has almost fully recovered as of July, whereas spending in Sweden has remained depressed.

Moreover, Sweden’s economy shrank more than Denmark‘s in the second quarter, as measured by the change in gross domestic product. It will be important to continue to track how the human and economic costs of Covid-19 develop through autumn. But right now, social distancing laws appear to bring significant benefits in terms of containing the virus and, as a consequence, allow for a speedier economic recovery as they are phased out.

Evidence from the US suggests that our findings are relevant to policymakers outside of Scandinavian countries. Analysis of data on cellular phone usage suggests that fear of the virus, rather than shutdowns, has driven the economic collapse in the US. Aggregated credit card data shows that spending was already dropping in many US states before the announcement of stay-at-home orders. Examining historical data from trade journals reveals that non-pharmaceutical interventions, like lockdowns, did not depress economic activity during the 1918 flu pandemic in the US.

Debates are raging about whether to close, re-open, or re-close economies in response to changes in Covid-19 cases and mortality. When making these decisions, policymakers should recognize a growing body of evidence—including ours—that there is no simple trade-off between saving lives and saving the economy. Social distancing laws have only small economic costs at pandemic onset, and potentially bring economic benefits over time. The major cause of economic collapse is an uncontained Covid-19 pandemic.