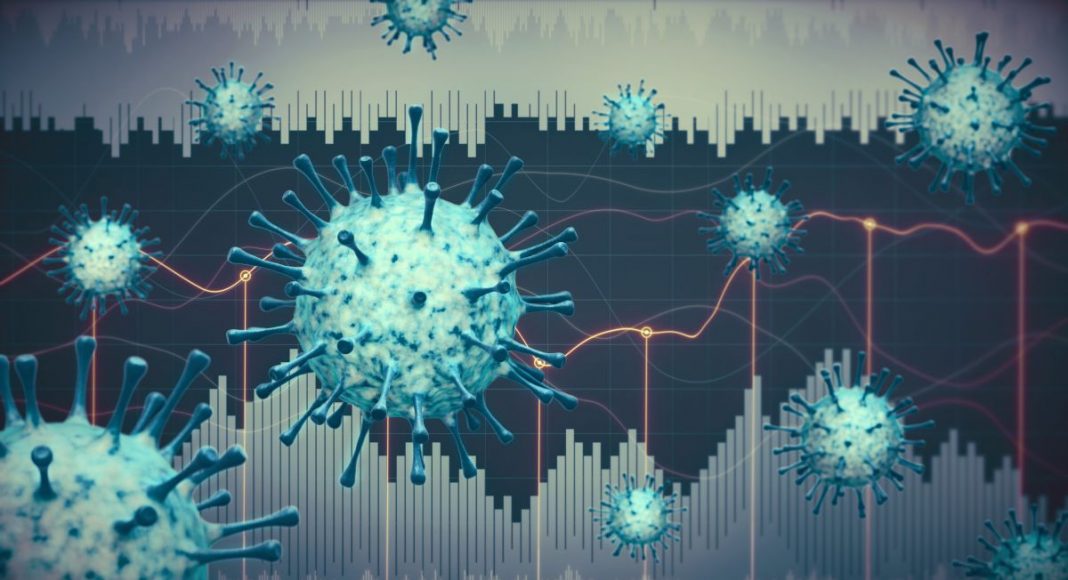 Branko Milanovic
Branko Milanovic is the author of Global Inequality: A New Approach for the Age of Globalization and of the forthcoming Capitalism, Alone, both published by Harvard University Press. He is senior scholar at the Stone Center on Socio-Economic Inequality at the Graduate Center, City University of New York.

The Covid-19 crisis is unprecedented in its global scope and open-ended, uncontrollable progress. By their very nature, the models that economists often use to make predictions cannot take into account the unpredictable social and political shocks we might face.

In one of his poems, the Greek poet Constantine Cavafy distinguished, in the art of foretelling future events, three groups: men who are able to see what exists now, Gods who alone know the future, and wise men who perceive “what is just about to happen”:

the Gods know what the future holds

because they alone are totally enlightened.

just about to happen.

We all aspire to be the wise men and women who can see the immediate future (Cavafy does not believe that even wise men can see the distant future), and the demand for such seers is high when times are as troubled as they are now.

Economists, in particular, are often in demand in times like these, because they claim they can tell the shape of future demand and supply, unemployment, and growth. To do that, they resort to models that, through behavioral equations and identities, show the future evolution of key variables and pretend to predict how long the depression will last and how quick and strong the recovery will be.

My argument is that such models are useless under today’s conditions. There are several reasons for that.

All economic models, by definition, take the economy as a self-contained system that is exposed to economic shocks, whether in the form of more or less relaxed monetary policy, higher or lower taxes, higher or lower minimum wage, etc. They cannot, by their very nature, take into account extra-economic discrete shocks. Such shocks are simply not predictable. One cannot tell today whether China might invade Hong Kong, or whether Donald Trump might ban all imports from China, or whether the race riots in the US can continue for months, or if similar riots break out elsewhere in the world (Latin America, Africa, Indonesia), or even if the US may not end this year with a military government in charge.

All of these social and political shocks that I have listed are due to—or have been exacerbated by—the pandemic. There is little doubt that the “most important relationship” (to quote Henry Kissinger), the one between China and the United States, has significantly deteriorated because of the pandemic. Some in the United States see the pandemic as intentionally engineered by China to weaken the US economy and its president. There is also little doubt that the different ways in which countries chose to react to the pandemic have either destabilized domestic political situations (Brazil, United States, Hungary, Great Britain) or changed the relative correlation of global economic and political power (most notably between the US and China).

With Covid-19, we are facing a situation that (with the exception of the two world wars) has no precedent, both because of the global scope of the problem, and its open-ended, uncontrollable nature. This pandemic, unlike the most recent other pandemics (SARS, MERS, swine flu), is truly global. It has affected almost all of the world’s territories.

Compared to the previous economic crises, its global nature also stands out. The debt crisis of the 1980s, the crisis faced by post-communist economies in the 1990s, the 1998 Asian financial crisis, even the Great Recession, were all regionally contained crises. To be sure, there were spillovers, but we could essentially, in our assessments or predictions of global affairs, place the countries that were most affected in brackets (so to speak) and look at the rest of the world using the standard economic approach. We cannot do that now, when the entire world is affected.

The second feature of today’s situation is its open-ended nature: no one knows when the pandemic will end, how it will affect different countries, and even whether thinking of a sharp and clear end to the pandemic makes sense at all.

In fact, we may have to endure years of stop-and-go policies, where movements to open up the economy are followed by increased flare-ups of the infection, and then by new closures and lockdowns.

We also have no idea which countries or continents will be hit next by the pandemic, or whether there would be a second wave, and we cannot predict at all how successful individual countries will be in curbing it. No one could have predicted that the US, a country with the highest health expenditures per capita in the world and hundreds of universities that sport public health departments and publish thousands of scientific papers annually, would totally fail to control the pandemic and end up with the highest number of cases and fatalities.

Similarly, very few would have predicted that the UK, with its fabled NHS, would lead Europe in the number of Covid-19 deaths, or that the modestly wealthy Vietnam would have zero deaths from the pandemic.

Similar unknowns abound. These are not one-level unknowns, but unknowns with three or four dimensions. The future geographic spread of the pandemic is unknown (will it severely hit Africa?). The reactions of countries, as we have just seen, are equally impossible to predict (how successful will India be? Will China manage to stop the second wave?). Perhaps most importantly, the social and political consequences are unknown. They may turn out to be, as I argued in my March 2020 article in Foreign Affairs, the most nefarious long-term product of the pandemic, with obvious effects on global recovery.

There are only a few things—the same ones that I previously mentioned in mid-March—that we can, with some dose of confidence, predict:

1. an aggravation of the conflict between the US and China, with China being “upgraded” to the status of “challenger”;

2. in many countries, a tendency toward a greater role for the state;

3. a setback for globalization, in terms of people’s ability to travel internationally and the ability of capital to move across borders (driven in part by political uncertainties);

This crisis is like “the warrior that leaves devastation in its stead.” To make projections that assume none of that devastation has occurred, or that even if it has occurred, it will have no impact on future functioning of the economy, is simply wrong. We have to admit that there are limits to our ability to tell the future: we are not the Gods who are “totally enlightened.”

Branko Milanovic is the author of Global Inequality: A New Approach for the Age of Globalization and Capitalism, Alone, both published by Harvard University Press. He is a senior scholar at the Stone Center on Socio-Economic Inequality at the Graduate Center, City University of New York. An earlier version of this post has previously appeared in Milanovic’s blog.