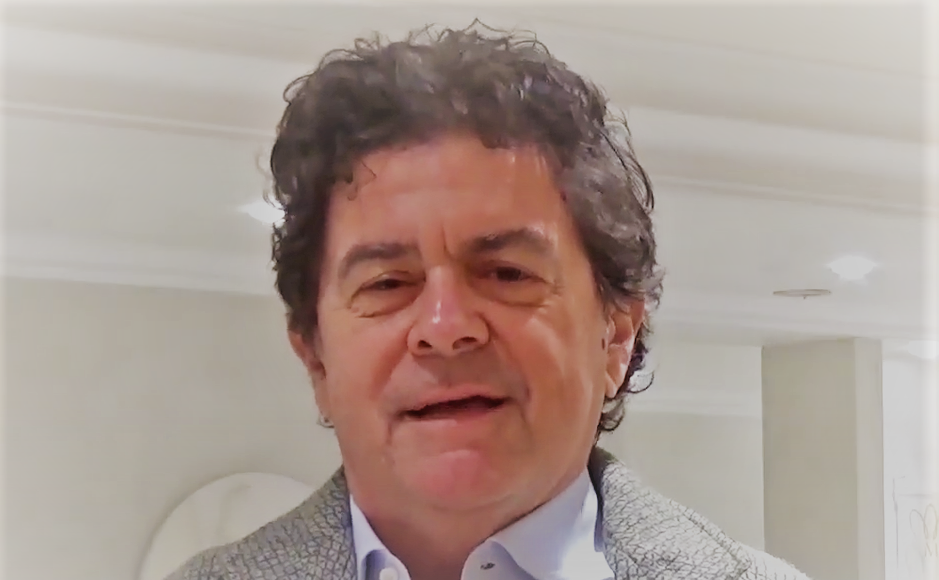 Howard Rosenthal
Howard Rosenthal is professor of Politics at New York University and Roger Williams Straus Professor of Social Sciences, Emeritus, at Princeton University. Before Princeton, he was on the faculty at Carnegie Mellon for 27 years. His research has covered many areas including quantitative methods, agenda control, voter participation, voluntary contributions, political polarization, bankruptcy, and credit and equity markets. He received his Ph.D. from MIT in 1964.

“Alberto Alesina’s insight was that the economy was driven neither by the opportunistic behavior of politicians nor by the pursuit of partisan policies but by the inability of agents in the economy to adapt quickly to the outcome of uncertain elections,” writes Alesina’s former colleague and co-author Howard Rosenthal.

Alberto Alesina was fundamental in expanding modern political economy to macroeconomics and macropolitics from its origins in public choice.

I was privileged to have participated in his work. I owe Guido Tabellini for the collaboration. At Guido’s recruiting dinner at Carnegie Mellon I asked if he had any interest in political business cycles. “No,” he said, but pointed me to Alberto. (Guido and Alberto had in process a seminal paper on how the threat of losing office in competitive democracies led to large deficits.) So Alberto came to Carnegie Mellon.

Alberto’s insight was that the economy was driven neither by the opportunistic behavior of politicians nor by the pursuit of partisan policies but by the inability of agents in the economy to adapt quickly to the outcome of uncertain elections.

Together, we explored how electoral uncertainty influenced the behavior of voters and the midterm election cycle.

After two years in Pittsburgh, Alberto left earth and returned to another planet, Harvard. We were able, with frequent reunions in Cambridge and Pittsburgh to produce several papers and a book.

Alberto said that he would never have come to the rational partisan business cycle had he had standard training in political economy and learned the median voter theorem that calls for the convergence of competing parties to identical platforms.

As an Italian, he just knew that the parties had different objectives. In our current world of polarized politics, Americans also know this. But in the mid-1980s, going away from the median voter theorem was close to academic heresy. Going away is one of many, many instances where Alberto had a truly usual ability to think outside the box and innovate. His capacity to innovate is where we will miss him professionally.

I also regret the loss of Alberto at a personal level. Let me indulge in a few stories from our interaction.

We were agonizing over the 6th revision to an Econometrica article. Alberto struggled with part of a proof, and I, hardly a math-y guy, had to fix it. He thought I did well because he had taught the math camp for entering Harvard graduate students in economics. I replied that Harvard must be a really soft place.

Alberto told me that when he came to Harvard there was an organization for international graduate students. He wouldn’t go near it. He just wanted to be a good economist. He certainly succeeded.

Alberto did try to understand the United States. When he moved from Pittsburgh to Cambridge he did not take the interstate but drove US 6 across northern Pennsylvania. He could, however, be a slow learner.

When he returned to Harvard, he had an apartment in the business school housing. I was staying. He had an early morning class, told me to sleep in, no toaster but throw a bagel in the oven. The whole apartment filled with smoke. Why? His parents had visited at Thanksgiving time. They decided to do the American thing and cook a turkey in the oven. They did not get the essential aluminum pan under the bird.

I can’t fathom why an Italian would ever go near any American food fetish. I do, though, give thanks for the opportunity to have worked with Alberto.

Our last hurrah was a minor piece that appeared in 2000.  Subsequently, our paths diverged. Alberto was entering the peak period of his career and I was on an exit path. In this century, we had very little contact.

Alberto’s passing has evoked the memory of a brilliant mind and un uomo molto simpatico.