Why Elizabeth Warren Has Not Endorsed Joe Biden (Yet) 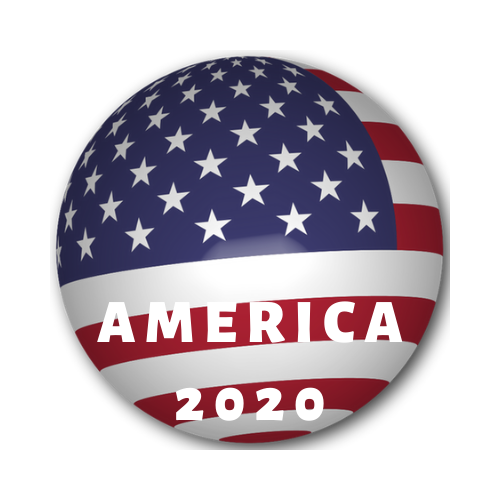 David Lawsky
David Lawsky was with Reuters for 22 years in Washington, Brussels and San Francisco. He covered Silicon Valley in San Francisco and competition in Brussels and Washington. In Washington, David also covered Capitol Hill, the Justice Department and presidential elections. Earlier, he was press secretary to Senator Frank Lautenberg of New Jersey, Washington editor at National Public Radio, taught journalism part time at the University of Maryland and was on the Board of Governors of the National Press Club. David holds a Master’s in journalism from the University of California, Berkeley, and a Bachelor’s in English from San Francisco State College. David is a citizen of both the US and Belgium.

After winning in four more states, Biden can expect to have the necessary 1,991 delegates long before the July Democratic convention in Milwaukee. Elizabeth Warren suspended her campaign but still has 84 delegates and relevant support, and she had good reason to avoid a quick endorsement of Bernie Sanders.

What a difference two weeks make.

Talk of a brokered convention evaporated with Joe Biden’s scorching wins this month, so now the question is when he will secure the Democratic presidential nomination. Biden needs to win a majority of the 3,979 pledged delegates to the Democratic National Convention, and recent comments by Elizabeth Warren may move things in his direction.

Biden can expect to have the necessary 1,991 delegates long before the July 13 convention in Milwaukee. Between now and the end of April, 1,587 of those delegates will be chosen, by primaries in most states and by voter caucuses in a few. Biden might win by the end of April but that would require taking almost two-thirds of the delegates, meaning it likely will take longer.

Delegate counts by the Green Papers show Biden with 976 delegates following Tuesday’s contests, including those now pledged to three of his former opponents. Chances are that delegates elected for Michael Bloomberg, Pete Buttigieg, and Amy Klobuchar will follow their lead and support Biden.

Elizabeth Warren has chosen not to endorse anyone, leaving questions about where her supporters and 84 delegates will go. Some had expected a quick endorsement of Bernie Sanders, but Warren had good reasons to avoid that.

Choosing to endorse a fading candidate and a desire to avoid offending someone who conceivably could offer her the vice-presidential nomination may have played a role. Looming above those is the far more serious question of character. Voters judge candidates by character above all, which is one reason Hillary Clinton won 2.9 million more votes than Donald Trump in 2016.

A Question of Character

Warren raised serious questions about Sanders’s character in a little-noticed television interview on March 5, as reported by the Washington Post.

Warren said that shortly before the Nevada caucuses last month Sanders failed to stop zealous supporters from harassing her supporters, over the issue of Medicare for All. In the words of Warren, Sanders supporters engaged in “really ugly stuff.”

“They didn’t just disagree. They actually published the phone numbers and home addresses of the two women, immigrant women, and put them in fear for their families,” Warren said of two union leaders. A disavowal by Sanders was not enough because candidates “are responsible for the people who claim to be” supporters and “do really threatening and dangerous things.”

“We need to reckon with this in our political discourse,” Warren said, adding that Democrats cannot follow the “politics of division” of Trump. By implicitly comparing the tactics of Sanders supporters to Trump she went far beyond policy disagreements and raised more fundamental questions.

Warren has endorsed no one yet but has strong residual support as shown by the 12 percent she got in Washington State, most likely from early absentee ballots.

Warren supporters aware of her comments might think twice about Sanders, and instead choose Biden at upcoming contests in such delegate-rich states as Florida, Illinois, Ohio, New York, and Pennsylvania. And if that happens, it will hasten the day that Biden can claim the nomination.

David Lawsky covered presidential elections through the year 2000, and was the delegate counter for UPI in 1984 when his count was preferred by most news organizations. Lawsky also worked for two decades as a journalist for Reuters in Washington, Brussels, and San Francisco.