Purdue Circumvented the Regulator to Promote OxyContin, Hiding Its Real Risk of Addiction 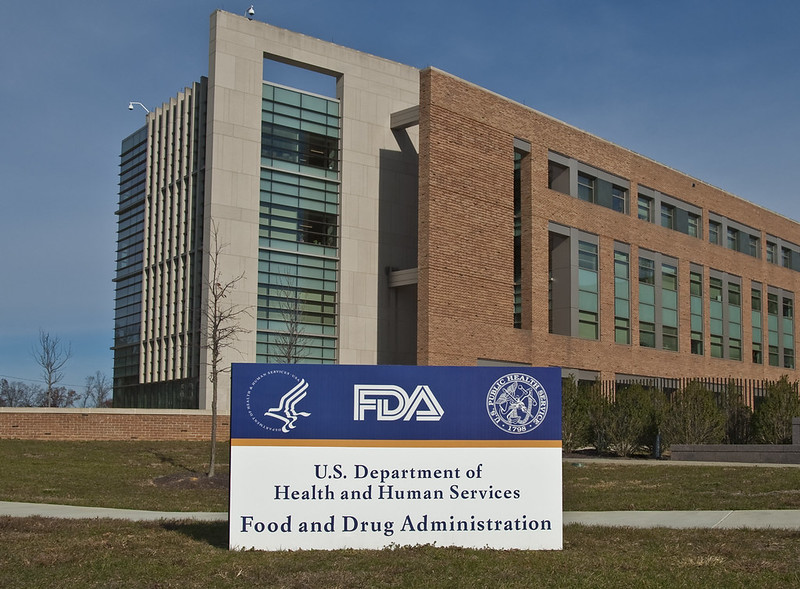 David Egilman, Gregory Collins, Julie Falender, Naomi Shembo, Ciara Keegan, Sunil Tohan
David Egilman is a Clinical Professor of Family Medicine at Brown University. He is board-certified in internal medicine and preventive and occupational medicine and an epidemiologist, and the past Editor in Chief of the International Journal of Occupational and Environmental Health and current Editor of The Journal of Scientific Practice and Integrity.

In 2001, the Food and Drug Administration required Purdue to change OxyContin’s patient package inserts to make addiction risks more evident. The company altered the label to make it appear as though illegal use and abuse were the only addiction-related problems associated with OxyContin. Eventually, Purdue hired the FDA’s medical reviewer for OxyContin.

Editor’s note: This piece is the second of a series of three articles on the market strategies Purdue used to promote one of the most well-known opioids, OxyContin. You can read the first installment here. The series is based on edited excerpts from: “The marketing of OxyContin®: A cautionary tale” by David S. Egilman, Gregory B. Collins, Julie Falender, Naomi Shembo, Ciara Keegan and Sunil Tohan, published in the Indian Journal of Medical Ethics, Vol IV No 3, July-September 2019.

In 2001, the US Food and Drug Administration required Purdue to change OxyContin’s patient package to insert wording from “iatrogenic ‘addiction’ to opioids legitimately used in the management of pain is very rare” to “data are not available to establish the true incidence of addiction”.

Despite this change, Purdue personnel continued to rely on at least one of three studies to assert that addiction to OxyContin is “rare.” In 2003, Dr. Curtis Wright, Purdue’s Executive Director in Risk Assessment Coordination for New Products, testified that he still believed addiction to OxyContin was rare. Dr. Wright based his opinion on the Agency for Health Care Policy and Research (AHCPR) guidelines, which in turn relied on the Porter and Jick letter. Tellingly, the AHCPR guidelines themselves state that they are “no longer viewed as guidance for current medical practice.”

Dr. Wright served as the FDA’s medical reviewer for OxyContin prior to being hired by Purdue. His transition from FDA approval-reviewer to Purdue executive raises important questions about industry influence and the problems of the “revolving door” between government agencies and the industries they are supposed to regulate.

From 1997 to 2001, Purdue’s product labeling for OxyContin failed to adequately warn about potential abuse or addiction. The company failed to include addiction warnings in the label’s “Warning,” “Precautions,” and “Information for Patients/Caregivers” sections; omitted contraindication warnings for people with prior drug addiction; and neglected to list any symptoms of opioid withdrawal.

The inadequacy of the OxyContin warning label is underscored when compared to other addictive oral controlled-release opioid analgesics containing morphine sulfate. MS Contin (Purdue Frederick) and OraMorph SR (Roxanne) were similarly marketed as controlled-release 12-hour pain control products, in addition to being 1Schedule II drugs. At the time, the MS Contin label stated that “psychological and physical dependence may develop upon repeated administration”. The OraMorph SR (Roxanne) label acknowledged the addiction risk even more clearly:

“Morphine is the most commonly cited prototype for a narcotic substance that possesses an addiction-forming or addictionsustaining liability. A patient may be at risk for developing

dependence to morphine if used improperly or for overly long periods of time” (33). The OraMorph SR  label also alerted physicians that “Individuals with a history of opioid or other

substance abuse or dependence, being more apt to respond to euphorigenic and reinforcing properties of morphine, would be considered to be at greater risk.”

Additionally, there were significant discrepancies between Purdue’s US OxyContin label warnings and its foreign warnings for the same product. Unlike Purdue’s warning in the United States, which suggested that OxyContin can be used for moderate to severe pain, Mundipharma (a corporation tied to Purdue Pharma) in Austria stated that OxyContin should only be used for the “treatment of severe pain.” Additionally, the package insert in Austria differentiated between indications for non-malignant and cancer pain.

For non-malignant pain, the insert stated: “Treatment with OxyContin should be brief and should be temporarily interrupted to minimize the risk of dependence.” The Austrian version also reiterated the risk of addiction in the “Side Effects” section, stating that “habit forming may occur in patients who are administered OxyContin”.

Purdue also expanded the indications for Schedule II OxyContin from the narrow market of malignancy sufferers to the much larger market of musculoskeletal pain sufferers. At the inception of the FDA approval process in the early 1990s, Purdue wanted FDA approval for OxyContin use in patients with arthritis. But in March 1993, the FDA’s medical reviewer for OxyContin , Dr. Curtis Wright (later Purdue’s Executive Director of Risk Assessment Coordination for New Products), alerted the Purdue OxyContin project team that others at the FDA felt OxyContin was not appropriate for patients suffering from osteoarthritis.

Dr. Wright told Purdue that the FDA would not even approve a protocol designed to test the effectiveness of opioids in osteoarthritis treatment. Wright suggested that Purdue could overcome those FDA objections by re-writing their protocol to state that osteoarthritis patients were being used as pain models, not as target patients. Once the study was complete, Purdue circumvented the FDA’s initial negative position and used it to market the drug for osteoarthritis.

In 1999, Purdue began promoting OxyContin for arthritis sufferers in general. For example, one advertisement for OxyContin had the slogan, “Proven Effective in Arthritis Pain.” The FDA took notice of a subsequent Purdue advertisement and reprimanded the company, writing, “…your journal ad is misleading because it suggests that OxyContin can be used as a first-line therapy for the treatment of arthritis when such has not been demonstrated by substantial evidence…You should immediately discontinue the use of this journal advertisement”.

However, in its 2001 budget plan, Purdue outlined a strategy to continue to promote OxyContin to specialists in rheumatology and to other practitioners dealing with arthritis and musculoskeletal pain. In July 2001, after receiving numerous reports of abuse and drug-related deaths, the FDA demanded that the drug company revise its insert language. Although Purdue complied with the FDA’s demands and revised its label, the changes created additional problems. By 2002, the FDA and the media had become greatly concerned over the illicit use of OxyContin.

Purdue took advantage of this concern and altered the label to make it appear as though illegal use and abuse were the only addiction-related problems associated with OxyContin use: “Oxycodone can be abused in a manner similar to other opioid agonists, legal or illicit. This should be considered when prescribing or dispensing OxyContin in situations where the physician or pharmacist is concerned about an increased risk of misuse, abuse, or diversion.”.

Purdue neglected to mention that the drug can be abused and can cause addiction in its intact orally-administered form, even when taken as prescribed. The new label stated: “The development of addiction to opioid analgesics in properly managed patients with pain has been reported to be rare. However, data are not available to establish the true incidence of addiction in chronic pain patients.”). These statements are contradictory: if data are not available, how can the rate of addiction be “reported to be rare”?

Purdue conveyed a false sense of security that the non-malignant chronic pain patient who is ever-demanding of more and stronger narcotic medications is merely a predictable example of “pseudo-addiction” (inadequate dosing, leading to requests for stronger doses), innocuous tolerance, or the expected physical dependence on opiates.

Physicians were thus discouraged from considering these demands as signs of “real” addiction and instead were encouraged to increase the dose of OxyContin.

Statement of Conflict of Interest:

Share
Facebook
Twitter
Email
Previous article“The Question Is Whether We Live in a Democracy or a Corporate State”
Next articleWho Benefits When State Governments Award Incentives to Politically-Connected Companies?