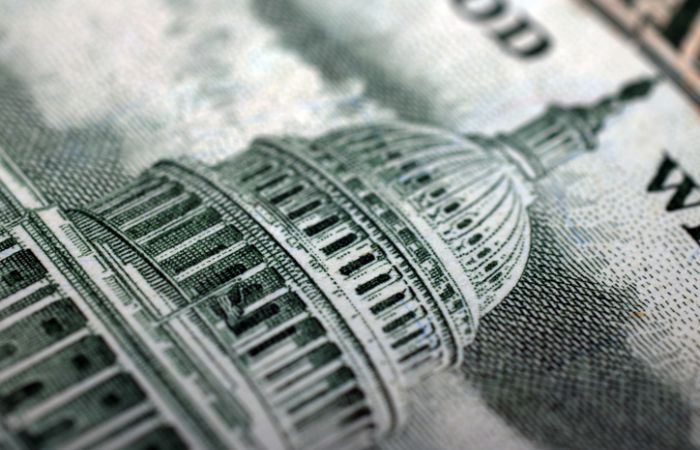 Much government regulation does not fit the logic of Stigler’s theory of anti-competitive regulatory capture. In a new book, Steven Vogel of Berkeley argues that the theory of regulation needs to account for the phenomenon of captured regulators bent on deregulating—and that the critical consideration facing regulators is no longer how to enhance competition, but how different governance models favor different actors.

George Stigler’s (1971) theory of regulation argued that government agencies were often “captured” by the very industries they were supposed to regulate. Once upon a time, Stigler begins, there was the public interest theory of regulation, which purported that regulators seek to correct market failures with regulation and thereby promote the public interest. Stigler did not just challenge this view—he turned it on its head. He contended that regulators come to represent the interests of the regulated industry, not the broader public, and that the concentrated interests of industry thus prevail over the diffuse interests of consumers in the design and implementation of regulations.

Stigler found plenty of evidence to support that contention, and many other scholars would follow suit. But the theory of regulatory capture that displaced the public interest theory is not the end of the story. What happens if the powerful industries that have captured regulatory agencies want less regulation, not more? Do we have to expand our conceptual toolbox to include “deregulatory capture” or even “anti-regulatory” capture? And if so, are the political dynamics of those phenomena similar to plain-vanilla regulatory capture, or qualitatively different?

The Theory of Regulation Meets Deregulation

Ironically, Stigler’s theory of regulation faced a challenge in the form of its own success. The theory predicted that regulators would ignore economists’ pleas for deregulation to improve consumer welfare, only to find that in fact, in the mid-1970s, the regulators started listening. The US government launched “deregulation” programs across many sectors, including airlines, telecommunications, and finance. (I place “deregulation” in quotation marks here because many of these programs relied on more regulation—not less—to promote competition (Vogel 1996).) Theodore Keeler (1984) refined the theory in light of deregulation, arguing that rational regulators respond to both special-interest and public-interest pressures and balance the two to maximize support. And Samuel Peltzman (1989) argued that regulators shifted toward deregulation when the regulated industries’ benefits from price and entry regulation diminished.

More recently, Daniel Carpenter and David Moss (2013) and their collaborators have stressed that regulatory capture is a variable and not a constant. That is, political economists should not assume regulatory capture, but rather examine the factors that account for more or less capture among industrial sectors, across geographical regions, and over time.

The financial sector offers the most prominent case of regulatory capture in recent years. Yet the finance industry was generally not asking for more regulation, but less. It pressed for the repeal of the Glass-Steagall regulatory separation of commercial banks, with federally insured deposits, from investment banks. And it lobbied against the regulation of derivatives, complex financial instruments such as futures and options that derive their value from some other underlying asset such as a commodity. So that suggests that we might usefully add deregulatory and anti-regulatory capture to our conceptual toolbox.

The Logic of Deregulatory Capture

So are the dynamics the same as those of Stigler’s regulatory capture? Well, not exactly. The finance cases are consistent with the basic logic of the theory of regulation in that the concentrated interests of the industry have more political influence than the more diffuse interests of consumers, and the industry successfully obtains policies that allow it to gain higher “rents” (unearned returns).

But these cases differ from the transport and utility cases, with their price and entry regulations characteristic of Stigler’s model, in that the finance industry was not necessarily trying to stifle competition. Price and entry regulation is anti-competitive by definition. So it was reasonable to infer in the former two cases, following basic economic theory, that regulation favored the private interests of the industry and that removal of regulation would serve the public interest of consumers. In the finance case, however, the industry was not trying to increase regulation to limit competition, but to reduce regulation to increase rents.

The repeal of net neutrality could be viewed as another type of deregulatory capture in that Internet service providers sought to constrain competition and boost rents by reducing regulation. Yet the net neutrality debate cannot be cast as a simple contest of industry rents versus consumer welfare, because the big tech firms that lobbied in favor of net neutrality regulation were also promoting their own interests, not those of the broader public.

Likewise, Google may have benefitted from a form of anti-regulatory capture when the Fair Trade Commission opted for a relatively permissive stance on charges of anti-competitive practices in 2011, whereas the European authorities took a much tougher line in 2017. But here again, Google’s competitors argued for stronger antitrust enforcement to serve their own interest in containing Google.

There is a broader issue here, for much government regulation does not fit the logic of anti-competitive regulation at the heart of Stigler’s theory of regulation. Consider limits on corporate liability. Which would be the pro-market solution: limited liability or unlimited liability? Or intellectual property rights. Which would be pro-competitive: tighter regulation or looser? Or how about antitrust policy? One might argue that more aggressive enforcement would be pro-competitive, since augmenting competition is the whole point of antitrust policy. But adherents of the Chicago School of antitrust would dissent. Market dominance is often in the best interest of consumers, they would insist, so the burden of proof should be on those who advocate antitrust action.

In Marketcraft (2018), I focus on the broad array of regulations that support markets rather than impede them, such as corporate law, financial regulation, antitrust, and intellectual property rights. The dynamics in these areas differ from price and entry regulation because they do not hinge on a pro-competitive option versus an anti-competitive one, but rather on different models of governance that favor different actors. And in many instances multiple actors can plausibly claim to advocate the pro-market solution or to represent the public interest.

Industry players that oppose regulations that constrain their ability to earn rents could be viewed as benefitting from yet another variety of anti-regulatory capture. For example, corporate executives can manipulate their own internal governance systems—such as board structures or compensation committees—to increase their compensation. So they might lobby not only for measures that would boost their income, such as tax breaks, but also against regulations that could diminish it, like corporate governance reforms.

The theory of regulation “captures” a very real phenomenon. But the very power and parsimony of the model had the side effect of shifting the research agenda toward the fairly straightforward cases of regulation versus competition, and industry rent versus consumer welfare. The notions of deregulatory and anti-regulatory capture provide conceptual language that could be usefully applied to more complex cases, such as those in the broader realm of marketcraft.

Steven K. Vogel is the Il Han New Professor of Asian Studies and a Professor of Political Science at the University of California, Berkeley, and the author of Marketcraft: How Governments Make Markets Work.