Firms with Owners in Common Are Freer about Publicly Disclosing Information 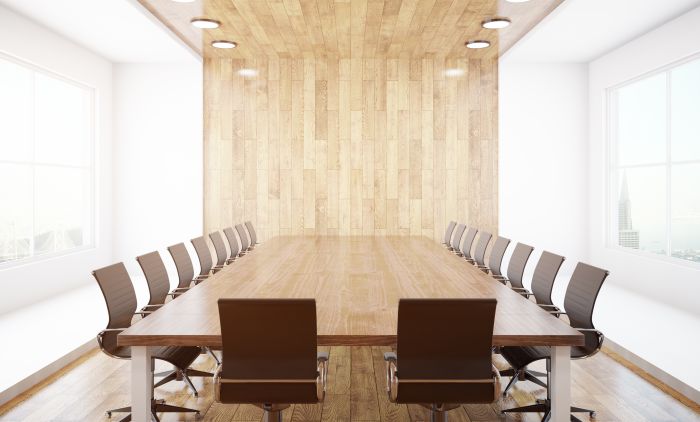 The accounting literature has long examined how public disclosures relate to firm competitiveness. If common ownership is in fact hurting competition, companies with owners in common should be less reticent in their public disclosures. A new paper by Pawliczek and Skinner finds that this is indeed the case.

Economists’ models of competition traditionally assume that competing firms have different owners. When this is true, firms compete intensely to maximize the firm profits, which are in turn passed on to the owners. But when this assumption is violated—when at least some of the owners of competing firms are common—the nature of competition is likely to change. If managers take the preferences of these shareholders into account, firms may be less inclined to steal market share from other firms. In the extreme case, if all owners held proportional shares of all firms in an industry, those firms should behave like a single monopolistic firm.

Prior work has found that higher levels of common ownership are associated with less competitive outcomes in specific industries including higher fares in the airline industry and higher fees in the banking industry.

Second, managers who are subject to greater common ownership will prefer less competitive outcomes, increasing incentives to collude. Economic theory predicts that collusion requires communication between participating parties both for coordinating pricing and output decisions and for monitoring to prevent defectors. Given that many private communications for such coordination are illegal, firms may choose public disclosure to accomplish these goals. (See, for instance, the recent ProMarket column on how airlines use earnings calls to collude in capacity reductions.)

In order to distinguish between the two possible reasons that common ownership might be related to increased disclosure, we conduct additional tests. If firms seek to collude, they may prefer to communicate through alternative methods as opposed to public disclosure: examples include trade associations, executives with personal or professional connections, and common directors among firms in the same industry.

We find that common ownership increases public disclosure less in the presence of overlapping directors. This result provides support for the idea that the increased public disclosure observed is being used to facilitate collusion rather than just resulting from decreased proprietary costs as overlapping directors should not affect the costs of revealing proprietary information or the capital market benefits of disclosure.

A potential concern in interpreting the results of our study is selection bias: large investors may choose to invest in industries in which firms are more forthcoming with disclosure. To mitigate this concern, we take advantage of an exogenous shock (acquisition of Barclays Global Investors by Blackrock in 2009); this merger resulted in increases in common ownership only for firms who were owned by Barclays and had a competitor owned by Blackrock or vice versa. Our results in this analysis are consistent with those from our primary analysis, supporting the proposition that increases in common ownership cause managers to change their disclosure behavior.

In short, the findings from our study support the prediction from the accounting literature that competitive dynamics affect firms’ disclosure decisions. Further, our results provide a potential mechanism by which the anti-competitive outcomes in the presence of common ownership documented in other studies may be achieved: coordination through public disclosure. Finally, although prior theoretical and empirical work documents the potential harm to consumers from common ownership, our work suggests there may be benefits to shareholders in the form of increased disclosure.

Andrea Pawliczek is an Assistant Professor of Accounting in the Turlaske College of Business at the University of Missouri.

Nicole Skinner is a PhD Candidate in the Department of Accounting in the Leeds School of Business at the University of Colorado at Boulder.

Also check out the common ownership episode of the Stigler Center podcast “Capitalisn’t”: