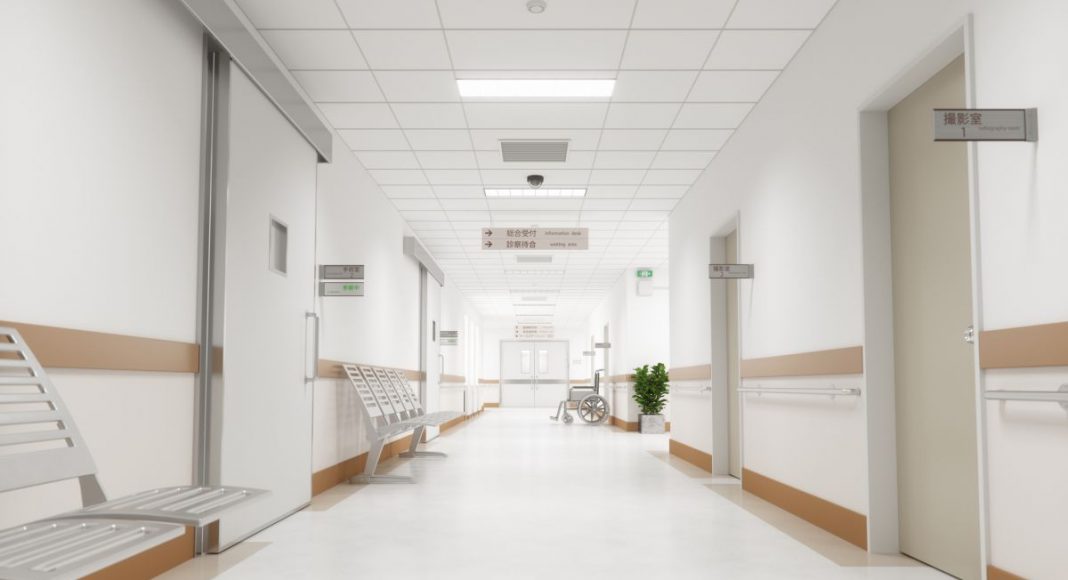 The US stands out among developed economies for its comparatively low level of redistribution as a percentage of GDP. Gustavo de Souza...
Read more
News

In most states, health care providers who seek to open a new hospital must obtain a “certificate of need” (CON) from a state board certifying that there is an “economic necessity” for their services. A new working paper published by the Mercatus Center finds that states with CON laws spend 3 percent more on health care than other states.

What does it take to open a new hospital or health facility? Certainly a building, equipment, supplies, and a staff of trained medical professionals. But in most states, this is not enough. Health care providers must also obtain a “certificate of need” from a state board certifying that there is an “economic necessity” for their services.

Certificate of need (CON) laws were passed rapidly between 1964 and 1980 in the hope of restraining the growth of health spending. By 1980, every state but Louisiana had a CON program, and the federal government was pushing states to adopt CON by threatening to withhold Medicare funds from states without it.

But by 1986, the feds were no longer convinced that this approach to keeping costs down was working, and they stopped pushing CON onto states. Since then 15 states have repealed their CON laws, allowing healthcare providers to make their own decisions about how to expand.

In a new working paper published by the Mercatus Center at George Mason University, I investigate how health care spending has changed in the 15 states that repealed CON compared to the 35 states that have not. I find that CON laws have not led to lower spending. In fact, states with CON laws actually spend 3 percent more  on health care than other states.

In other words, not only have CON laws failed in their goal of reducing health care spending, they have backfired and driven spending upward.

A bit of simple economic theory explains why. High spending can be driven by two factors: a high quantity of sales, or high prices. By restraining the supply of new health care, CON laws try to push quantities down. But with fewer competitors entering the market, existing providers find themselves able to raise prices without jeopardizing their market. Because the demand for health care is relatively inelastic, supply restrictions like CON increase prices more than they decrease quantities, leading to an increase in total spending. While data on health care prices are notoriously difficult to acquire, my paper shows that hospital charges fall by 1 percent per year over 5 years in CON-repealing states relative to CON-maintaining states.

Given the lack of evidence that CON laws have achieved their originally stated goals, why do they remain on force in most states? It may be due to simple inertia, and to the fact that CON board members continue to benefit from the program. One judge recently called the CON process “nothing more than an additional corruption tax added to the cost of healthcare.” But if bureaucratic corruption and inertia were the whole story, then healthcare providers should be universally opposed to CON.  In fact, while many doctors are opposed, hospital associations have supported CON laws in the face of recent attempts to repeal or reform CON in Iowa, North Carolina, and Florida.

The strong support for CON laws by hospital associations would be puzzling if CON actually lowered health care spending, which after all is how hospitals make their money. But it makes perfect sense considering that CON does just the opposite.

There is some evidence that incumbent hospitals have successfully captured their regulators, allowing them to expand while keeping out new entrants.  But even a well-meaning CON board with members trying to serve the public interest will necessarily slow the construction of new health facilities while reviewing their applications. The fixed costs added by the CON application process, together with the denial of some applications, keep out potential competitors, frequently allowing incumbent providers to remain local monopolies. This suppression of competition is part of why the Federal Trade Commission and the U.S. Department of Justice oppose CON laws.

Some economic theorists argue that when costs are fixed, free markets will lead to excess entry, making regulatory restrictions on entry desirable (Mankiw and Whinston 1986). But we should not conclude that because markets are imperfect, regulation can necessarily improve upon them—this is a logical leap which must always be taken carefully.

There are good reasons to be especially suspicious in this case. Top theorists of industrial organization, including some who published one of the first proofs of excess entry, have warned of the dangers of regulatory capture leading to too little competition (Laffont and Tirole 1993, Suzumura 2012). More ominously, theoretical work shows how even a well-meaning and well-informed regulator charged with limiting entry to the socially optimal level can be tricked by incumbents into permitting too few new entrants (Kim 1997).

CON restrictions are an example of how such entry barriers fail in practice. Certainly we see abuses and regulatory capture. Yet the real problem is not the abuse, but the thing itself. Reducing the supply of an inelastically demanded good such as health care simply isn’t a recipe for lower spending. It is a recipe for high prices and high spending, which is what we see in practice.

By repealing CON laws and allowing more health care providers and competition, states have the opportunity to attract new investment and innovation while reducing spending and keeping care affordable.

(Note: James Bailey is Assistant Professor of Economics in the Heider College of Business at Creighton University and the author of the Mercatus Center Study “Can Health Spending be Reined in Through Supply Constraints?)

Share
Facebook
Twitter
Email
Previous articleWhy is Medical Marijuana Still Not Accepted in All 50 States? Ask George Stigler
Next articleHow Rich are the Parents of Your Money Manager, and What Does it Tell You About his Alpha?