The Surprising Failure Of Food Labeling 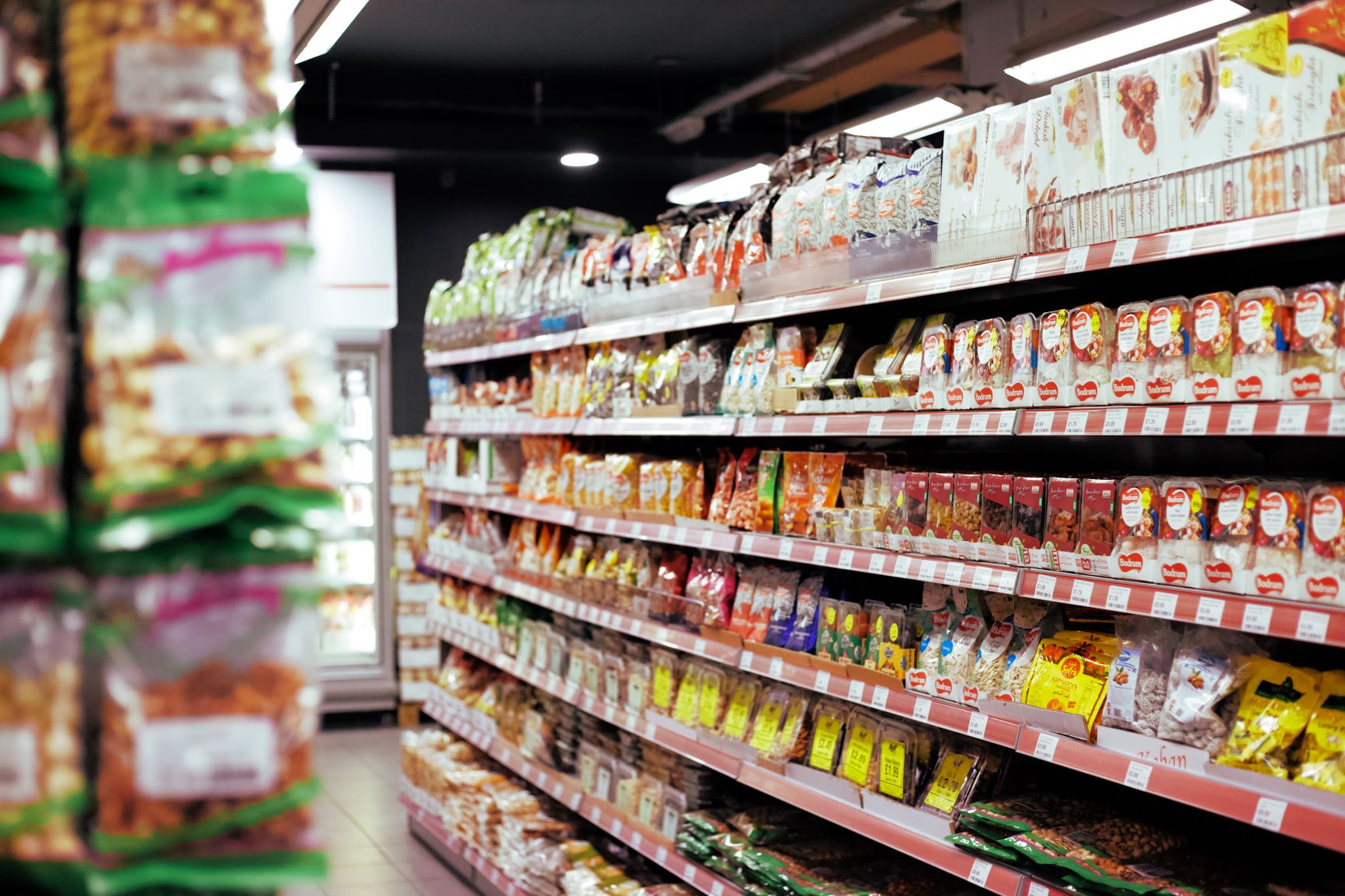 If lawmakers want to improve the dietary choices of Americans, the first thing they need to recognize is that the problem is not information.

The ongoing explosive debate about labeling foods produced from genetically engineered crops, known as GMOs, is a testament to how important food labeling is perceived. Congress is currently in the midst of tight legislative battle on the enactment of a national GMO labeling bill, to override state labeling laws. But GMO labeling is only one front in the food labeling agenda. “Labelists” (folks who embrace mandated labeling as an effective form of regulation) have successfully pushed for an assortment of food labels over the past two decades. Obamacare, for example, requires (as do many local laws) the prominent posting of calories in restaurants. First Lady Michelle Obama, a well-intentioned food labelist, is promoting what she regards as a labeling success—the “Nutrition Facts” chart found on every packaged food. Many cities in the U.S. have adopted a new hygiene labeling  for restaurants—mandatory signs displaying a sanitation grade of A, B, or C. And numerous other labels are mandated or proposed: country of origin labels, safe-handling labels, food justice, even “activity equivalent” labels that would tell consumers the number of minutes they would have to jog to burn the calories eaten!

There is a widespread belief that food labeling would do social good. The First Lady predicts that nutrition labeling will “make a big difference for families all across this country” and “help solve the problem of child obesity.” The NYC Commissioner of Health is confident that restaurant hygiene labels “gives restaurants the incentive to maintain the highest food safety practices.” And the Royal Society for Public Health in England claims that the activity-equivalent labels would “prompt people to be more mindful of the energy they consume” and “encourage them to be more physically active.”

It is easy to see why labelists hang such high hopes on labels. People are motivated to eat well, so if they make poor food choices it must be because they have poor information. The solution seems obvious: deliver simple information. This would offset the half-truths and misleading messages that food advertising and front-of-the-package claims make. Indeed, when surveyed, consumers often nod in agreement and support more labels and more information, further kindling labelists’ conviction in the value of their enterprise.

But in reality there is little to celebrate: food labels don’t work! Study after study shows that labels have failed to promote even modest dietary improvements. Perhaps most surprising is the failure of calorie labeling. When fast food chains were ordered to post calorie counts, everyone expected a drop in calories consumed and in serving sizes. But no! Research found almost no significant change. Even when minor reduction was spotted, it was not clinically meaningful. A modest exception is Starbucks: with labeling, customers were found to consume 6% fewer calories per transaction (interestingly, the effect is due to food, not beverage choices). But even such small effect does not carry over beyond the elite food market. Calorie labels have of no effect on low income people or on adolescents. A survey of all the evidence concludes “calorie labeling does not have the intended effect of decreasing calorie purchasing or consumption.”

Take another example, perhaps the crown jewel of food labelism: the Nutrition Data box on packaged food. It is widely thought successful, because people notice and use these labels to compare food products. It is even regarded a model for labeling reforms in other areas—a template for improved financial or data privacy disclosures. Unfortunately, despite their prominence, Nutrition Data labels have not delivered the desired effect. People might choose to eat fewer calories per meal, but then remain hungrier for snacks. Indeed, in the past generation—the time during which these labels were perfected—the number of average “eating occasions” per day increased from 3½ to 5, and the overall daily consumption of calories increased by 400. Not exactly a resounding success.

The disappointing performance of food labels is confirmed in other contexts. Despite early enthusiasm about the perceived success of restaurant hygiene grades in Los Angeles, newer and more comprehensive data collected by Stanford’s Daniel Ho suggests that grades have not made restaurants cleaner or reduced the incidence of foodborne illness. Similarly, the “organic” label had the unintended effect of lowering the quality of organic foods. And the list of failed labels and disclosures extends well beyond the food area, and has been documented thoroughly.

If lawmakers want to improve the dietary choices of Americans, the first thing they need to recognize is that the problem is not information. Unlike choosing mortgages or colleges, choosing healthy food is not complicated. People have enough experience to know that a double cheeseburger with bacon (1400 calories at Hardee’s) is not healthy, even without labels that quantify this intuition. For many, the problem is commitment. Another diet book or better labeling is a superfluous response to what is at core a question of willpower. Tax on unhealthy food may help, as it did with cigarettes, but also ignite too much political resentment. For consumers in under-served communities where obesity is prevalent, the problem is lack affordable supply of better food. Here, social policy should begin by improving access to grocery choices. But access is not enough. Healthy food has to be affordable, suggesting that some type of need-based subsidy is required. Access and subsidies are effective but expensive policies. They require budgets. This explains why labelism is winning the day: for the government, food labels are really cheap.

(Omri Ben-Shahar is the Leo & Eileen Herzel Professor of Law at the University of Chicago Law School, and the Kearny Director of the Coase-Sandor Institute for Law and Economics.)