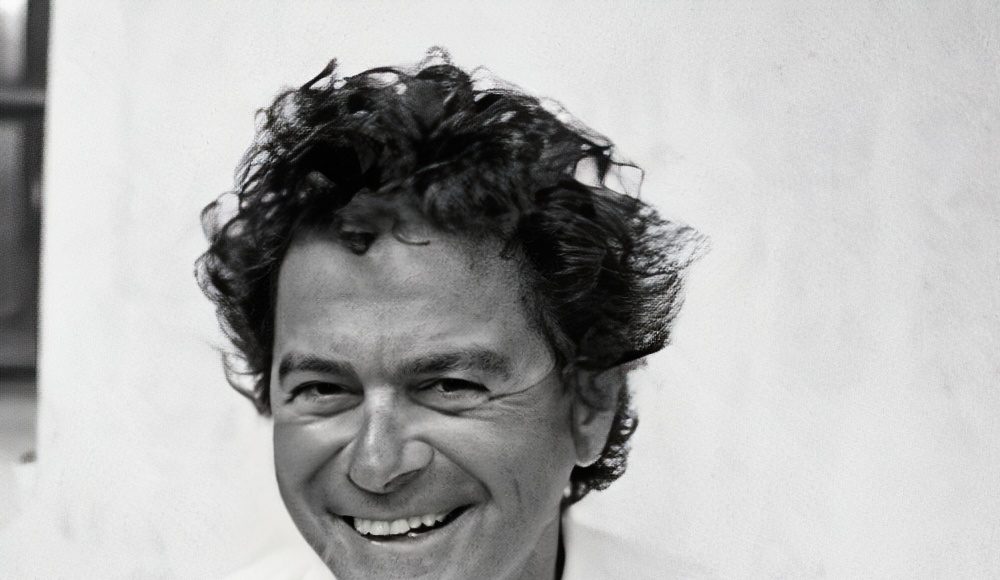 Editor’s note: the following is based on a speech made by Francesco Trebbi during the NBER Political Economy Summer Institute 2020.

I feel it is a true privilege for me to be here in front of you today to be able to express my gratitude to Alberto Alesina and to say thank you and farewell.

Alberto leaves us with an immense intellectual legacy.

My small role today is to try to frame it in the context of our history of economic thought. To show the bigger picture, maybe.

This will sound a bit like a tribute for a colleague who just won a Nobel Prize, but this is exactly how I feel about Alberto and his place in our discipline.

If we wish to provide a position in our intellectual history for Alberto Alesina, that would be the position of an innovator. Alberto is one the founders of modern political economy.

At its core, modern political economy is the understanding of the linkages and intersections between the political and the economic spheres. Alberto pioneered this area and he leaves us a massive intellectual legacy: 122 scholarly articles, ten books. Alberto is currently among the most cited economists in the world.

It is hard to find a common thread in such a large body of work, but to me it must be the study of what unites us and what divides us as citizens, voters, individuals. Alberto’s contributions on national and political identity, family, ethnicity, race, gender come to mind.

Where did Alberto’s innovation come from?

However, economics starts as branch of moral philosophy, and more precisely, political philosophy. So, the understanding of the political and social linkages is part of our DNA as economists.

Alberto understood this extremely well. I remember that one of the first books he gave to read in 2001, when we were working on institutional design, was the Federalist Papers. He told me to focus on the papers attributed to James Madison, one the finest American political theorists. Federalist 51, especially. I was in for a treat.

The second is Public Choice, which takes a more positive and less normative approach than Social Choice. James Buchanan, the 1986 Nobel laureate, along with Gordon Tullock and the rest of Virginians, are the great innovators between the ’70s and ’80s.

We arrive, then, at the end of the 1980s to modern political economy, to what we could call the Alesina Synthesis.

The sophisticated mathematical theory of Social Choice was of limited appeal to the real world applications. Voting theory can go only this far in explaining our messy modern elections—if they can be explained at all.

Public Choice, on the other hand, was too ideological, and you cannot do great research if you are weighted down by ideology. Alberto always tried to find confirmation in empirical evidence and data, instead.

In founding modern political economy, Alberto shed both of these intellectual dead weights.

Alberto’s approach to theory was honest and spoke through the clarity and simplicity of truth. At the Bocconi-Harvard memorial, Roberto Barro correctly remarked a similarity with Gary Becker, Nobel laureate in 1992.

I would recall, in this context, the beautiful simplicity of Alberto’s political cycle models, or the heterogeneity of preferences versus economies of scale trade-off in the formation of nations, or his brilliant use of wars of attrition models applied to fiscal reform and redistribution.

There is just a deep truth to them and it is the kind of theory that can be taken to the data. The clarity of robust applied theory and solid evidence-driven analysis indeed have been shaping our field of modern political economy ever since Alberto pioneered it.

The success of our field, which now publishes about one tenth of our top-5 articles every year (we presented the data at our NBER Political Economy group meetings in April 2019) and is one of the most innovative and productive areas in economic research today, builds squarely on Alberto’s approach.

Our NBER group (POL), which exhibits such a rich and valuable mix of theory and empirical research, also builds on Alberto’s ideas. POL’s success is indeed his precious legacy and the group is a wonderful intellectual home for many of us working in this area.

Alberto’s intellectual legacy will remain at the core of modern political economy work in economics for years to come and remain alive within our research and that of our students.

Thank you and thank you, Alberto.