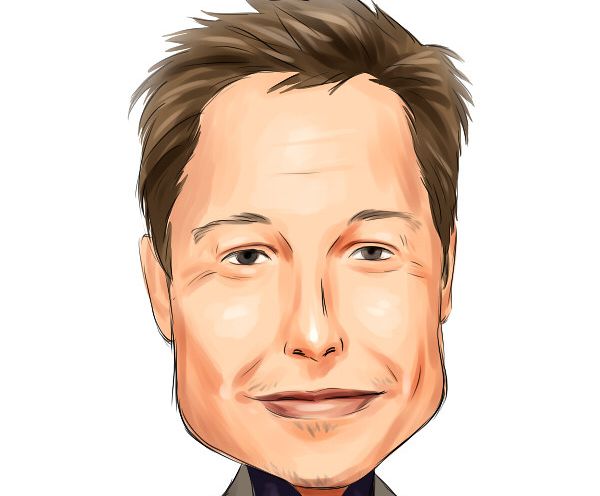 Musk has been saying for years that his solar business will be similar in size to Tesla’s car business, but this is not likely to happen soon. An internal email produced in a lawsuit filed by Tesla shareholders confirms that Musk knows SolarCity will have a negative cash flow impact for years.

For years, SolarCity was the forgotten part of Tesla. Who cared about Elon Musk’s promises to help save the universe by selling affordable solar roofs when the Model S was making automotive history? But all of a sudden, SolarCity is back in the news. The question is this: Are there any coincidences in life?

Last Friday, Musk announced that Solar Roof 3.0 was “ready for the big time” and would finally be what he had said Solar Roof 1.0, announced back in 2016, already was. “It’ll grow like kelp on steroids,” he said, predicting over 1000 installations a week by the end of 2019. Fans gushed. “I agree with Elon Musk,” wrote Fred Lambert at Electrek. “It’s now an important product.” “Tesla might have a live energy business instead of a dead one,” wrote Alex Davies at Wired. Musk, for his part, now says the solar business at least will be a similar size to Tesla’s car business. Wow.

Right around the same time, the transcript of Musk’s deposition in a lawsuit filed by aggrieved Tesla shareholders over the 2016 acquisition of SolarCity also became public. In it, Musk reveals himself much as you’d expect: combative, thin-skinned, clever with language, and grandiose.

Skeptics argue that the two events are linked. According to this way of thinking, Musk cannot confess that SolarCity is or ever was in trouble, because by doing so, he’ll give the plaintiffs ammunition.

The subsequent months will show if Musk’s new promises are worth any more than the old ones. In the meantime, his deposition, which is posted on plainsite.org, is worth reading in its entirety. I can’t resist a few little excerpts:

Musk as Trump! He tells plaintiffs’ lawyer Randy Baron that he is “reprehensible” for “attacking sustainable energy.” He went on to say, “Just, you seem like a very, very bad person. Just a bad human being.” He continues, “You do realize that it’s been a century, a century since any American carmaker has reached volume production. One hundred years, that’s how hard it is. Many have tried; they all failed. And here you are attacking a company that has done this, done this good thing for the United States, ultimately something that benefits you and the world.”

Musk as prevaricator! As Baron asked Musk questions about his statements at the time of the deal that acquiring SolarCity would increase Tesla’s cash flow and not add to its debt, Musk said, “People like you make me sad about the future and sad about America.” He added, “I think you should reconsider your life.” Later, Baron pulled out an email from Lyndon Rive on August 9, 2016, telling Elon that the SEC has told them they cannot use the phrase “cash flow positive.” Then, Baron pulled out an exhibit showing that SolarCity was projected to need $2 billion in financing every year for the foreseeable future. Musk eventually concedes that the acquisition of SolarCity is going to lower Tesla’s cash balance.

Musk as truth teller, albeit years later:  “Around mid 2017…we started redeploying people towards the Model 3 as it became apparent that the Model 3 program was in much bigger trouble than we thought.” And, on February 14, 2016, Musk sent an email in which he said, “I just gave a company talk making it clear that we need to save costs or we are fucking doomed. This [sic] words need to be taken to heart. There is zero appetite for investors to give Tesla more money.”

Of course, none of this will make any difference to either Musk’s fans or detractors. As journalist Linette Lopez, who has written skeptically about Musk, and I discussed on this podcast—Tesla, and why “Elon Musk doesn’t care about you”—the arguments over Tesla’s future are akin to a religious war.

Believers believe. And skeptics are skeptical. And so it will be, until it isn’t.