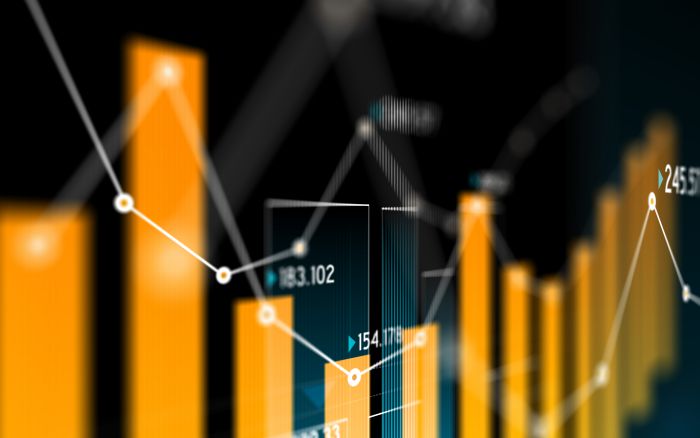 Samantha Eyler-Driscoll
Samantha Eyler-Driscoll (MSc Comparative Politics, London School of Economics, 2009) is the former Managing Editor of ProMarket. She specializes in Latin American politics, the relationship between states and markets, and the gender dimensions of political economy. Since 2010 she has edited for business and academic publications in the United Kingdom, Colombia, and internationally. Her political analysis and narrative nonfiction have appeared in Foreign Affairs, New Statesman, New Internationalist, Washington Post, NACLA, Huffington Post, Economy, Arcadia, and elsewhere.

A decade after the financial crisis, average faith in market institutions is recovering—especially among high-income individuals and Republicans—while trust in government is on a downward trend. Almost exactly one year after Donald Trump assumed the US presidency, Americans’ trust in the country’s main financial institutions is climbing steadily, with faith in the stock market at its highest level since the survey was launched in December 2008. The most recent Financial Trust Index (FTI) survey, an initiative of the University of Chicago Booth School of Business and Northwestern University’s Kellogg School of Management, shows that average trust in large corporations, now at 2.4 on a 5-point scale (with 5 being trusting completely and 1 not at all), is approaching its 2014 peak of 2.46, and faith in the market system, at 2.71, is also at its highest level since 2008.

Only 31 percent of respondents now say they are angry about the economic situation. This is the lowest level since the beginning of the FTI, compared to its peak at 63 percent in March 2009 following the passage of the American Recovery and Reinvestment Act, a fiscal stimulus package aimed at ending the Great Recession. But faith in the government (at 2.37 on the 5-point scale) is wobbling, currently hovering at its lowest level since the 16-day government shutdown late in 2013. The results contradict a longstanding stereotype of an American population hostile to banks, with the reported level of trust in banks (3.1 on the scale) second only to trust in other people in general (3.2 points). Trust in the other institutions included in the poll (the Federal Reserve, stock market, mutual funds, brokers, bankers, large corporations, insurance companies, the market system, and the government) fell below 3 points.

Responses from participants with annual incomes over $100,000 or at least a 4-year college degree largely tracked those of Republicans. On average they express greater trust than their counterparts in the market system (0.45 and 0.4 points higher, respectively), mutual funds (0.58 points and 0.39 points), brokers (0.26 and 0.28 points), and the stock market (0.1 and 0.27 points). Unlike Republicans, however, both of these categories have higher trust in the Federal Reserve, with those who earn above $100,000 reporting trust levels 0.38 points higher, and those with at least a 4-year degree reporting trust levels 0.45 points higher, than that of their respective counterparts.

In two seasonal supplements, respondents also answered items on Bitcoin and their preferred news providers. Sixty-five percent reported having heard of Bitcoin, although only 61 participants out of 1,007 indicated they own or plan to buy Bitcoin within the next six months. More than three-quarters of those 61 respondents were men. With regards to where they obtain their news, 45 percent of all respondents reported getting news from television, 9 percent from the newspaper, 27 percent from offline sources, 11 percent from the radio, and a surprisingly low 5 percent from Facebook.

ABOUT THE SURVEY: On an annual basis, the Financial Trust Index captures the amount of trust that Americans have in the institutions in which they can invest their money. The study was conducted for the Financial Trust Index via telephone by SSRS, an independent research company. Interviews were conducted on December 13–19, 2017, among financial decision makers. A total of 1,007 interviews were conducted, with a margin of error for total respondents of +/-3.64 % at the 95% confidence level. More information about SSRS can be obtained by visiting www.ssrs.com.