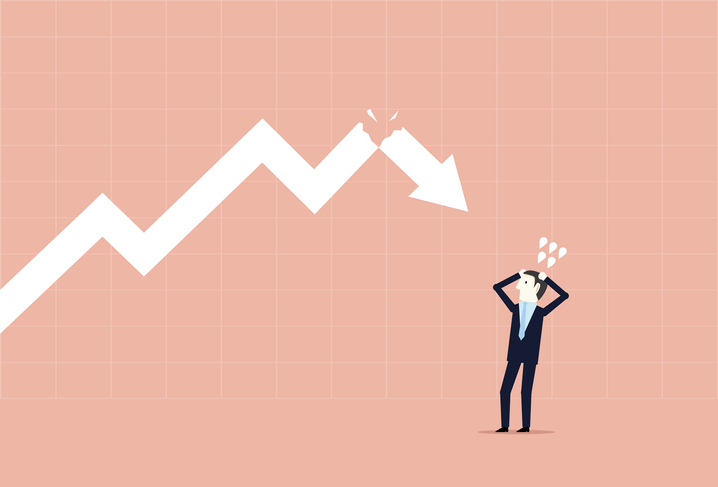 Industrial policy was once so out of fashion that it was jokingly called “the policy that shall not be named.” Now it’s...
Read more
Democracy

A large body of literature has produced uncertain conclusions about how elections affect firms’ access to credit. In a wide-ranging analysis of...
Read more
Economic History

When calm, reasoned arguments, logical deductions, evidence and the like are not able to block Keynesian utility traps, ridicule might do the job.

Professional sports, like China’s Cultural Revolution, Islamism, Nationalism, political correctness, and maybe even Donald Trump, ought to trouble economists more. Why do supposedly rational people rejoice, weep, and kill over football scores, party lines, fatwas, or immigrants? Economists’ cop-out is “there’s no accounting for taste.” In other words: “Whatever [gives you utility]!”

Yet people outside academic economics departments voice disagreement over sports, politics, religion, and current affairs. Economists even mislay their utility to argue for or against matters of taste, for which there can be no accounting and therefore no balance or imbalance of marginal costs and benefits. Regaining their wits, frustrated economists disparage the hopeless irrationality that mars people’s judgment.

Those less prone to frustration ask how such tastes develop. Last year, I was privileged to hear an elderly Chinese academic describe the Cultural Revolution, China’s “Sixties”—how screaming mobs, waving seas of Mao’s Little Red Book, stormed universities, beat and killed professors, burned books, destroyed ancient relics, and chanted litanies of loyalty. What were they thinking? They mostly, he thought, wanted to show each other they were on the winning side. In that time and place, that is what presumptive winners thought they were supposed to do. By happy coincidence for economists, a plausible answer has to do with shared proximity to streetlights.

That people have a taste for “being on the winning side” is not new. Work from the “golden age” of social psychology shows students calling their sports team “we” more after it won, especially if they had just failed a task1. This work concludes that we like “basking in reflected glory” to bolster what we perceive to be our public image, and we bask most boisterously when we fear for our public image.  Like moths, we are drawn to streetlights.

Subsequent work in social psychology showed that we also conceal connections to losers2. We think we reflect glorious light better if we’ve sacrificed more for our streetlight. We seem unable to ignore sunk costs of investment in glory reflection. Network externalities enhance the power of more widely shared lights. This can lead to “deindividuation”: our recursive thinking diminishes our self-interest and magnifies our utility from magnifying the light3.

We want to reflect not just sports glory but glorious grand ideals too. In 1960s China, Mao recouped control of the Party by using the media to convince millions they could bask in his glory if they sided against his enemies, Communist technocrats seeking a scientifically engineered Socialism and ignoring Mao’s call to reject old ways and leap forward into True Communism. Mao redefined an “ethical, knowledgeable, victorious Communist” and would-be ethical, knowledgeable, victorious Communists anticipated that they were expected to update others’ expectations about themselves, and fast4. How better than by beating up mathematics professors, burning books, and smashing Ming vases?

This winner-lose-all outcome translates into economics as a sort of Keynesian low-level utility trap. Keynes wrote that “successful investing is anticipating the anticipations of others.” Translating social psychology into Keynesian economics, we gain utility from thinking that others think well of us. We therefore overtly identify with winning sports teams, avant-garde ideologies, epiphanic religions, and other movements of people who act like they “get it” to convince ourselves that we impress others. This is even rational (in a Darwinian sense) because being well regarded by others is a genuine asset. Hominids who couldn’t care less what all the other hominids thought of them likely left few descendants, who are mostly not included in present company. Millennia later, making a good impression remains essential to success.

But this can all go horribly wrong5. Pious believers, earnest Yalies, and patriotic middle class Americans, Britons, or Chinese, all wanting to be thought important, knowledgeable, and ethical within their circles, commit to causes that would make little sense to the enlightened self-interestedly rational beings that overwhelmingly populate top economics journals.

Mostly, such causes burn out, and the upsides of our taste for wanting to think others think well of us far outweighs its downsides. But forest fires cast an enthralling light. Runaway Keynesian utility can devastate countries, impoverish generations, and entrust armies to madmen. The fires of Keynesian utility traps can destroy much before they die.

What fire retardant best stops runaway Keynesian expectations? Logical deductions, evidence and the like all should have defeated these ideas; but logic and evidence sort of miss the point if the objective is making ourselves think others think well of us. Calm reasoned argument doesn’t seem to work well here. What might do the job?

Hans Christian Andersen’s emperor marched naked before applauding crowds until a small boy pointed and laughed. The Church stopped burning witches, let the Earth circle the sun, and started handing pedophiles over to the police only when not doing so started earning ridicule,  long after the logical and empirical cases were clinched. The Soviet Union collapsed after people started treating Soviet ideology as a sick joke. The eugenics movement died after it came to seem to reflect strutting Nazis, rather than distinguished professors of medicine.

Though it took time and heavy casualties, these ideas died out because they came to be seen as ridiculous. When the streetlight we earnestly reflect starts seeming garish, and no longer makes us think that it makes others think we look good, we search for another light. Thus do 1970s Soviet apologists become today’s über-environmentalists.

This power of ridicule explains the urgency with which the world’s most intrinsically ridiculous leaders, regimes, sects, and ideologues deploy the police powers of the state to control public opinion. That deployment makes ridicule a dangerous weapon (even for the little Danish boys). Sa
tirists take fire because they’re effective.

To aspire to a new age of satire seems challenging in this age of political correctness. But Voltaire’s sophisticated ridicule helped topple absolute monarchies. Orwell’s Animal Farm hurt Communism more fatally than did all that era’s economics journals piled high. The power of targeted ridicule to destabilize low-level Keynesian utility traps could be the story of this century. May open ridicule upend religious extremism, political correctness, and dubious politicians, perhaps without damaging sports too much.